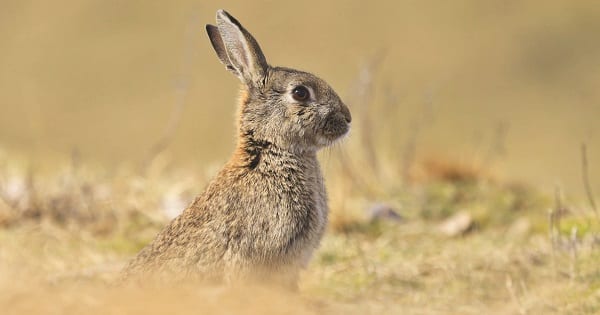 RABBIT owners in the area are being urged to vaccinate their pets before a new feral rabbit control program rolls out in February.

Led by Greater Sydney Local Land Services with the support of major landholders, local councils and environmental agencies, the program will see the release of the Rabbit Haemorrhagic Disease Virus known as RHDV1-K5 (RHDV) throughout the region.

The virus will be released throughout Greater Sydney including Annangrove, Kenthurst, Glenhaven, Maraylya

“This is the fifth release of RHDV since the national program began in 2017, since then we have seen an estimated 42 percent reduction in the feral rabbit population in NSW, so it’s essential we continue to support landholders and local councils to reduce the ongoing impact of these pests,” he said.

Mr French said it was important domestic rabbit owners went to their local vets to vaccinate their pets prior to the 17 February release.

“The virus is spread mainly by contact between rabbits or via insects such as mosquitos and flies, meaning it can travel significant distances. Importantly, RHDV doesn’t affect any other animals and if domestic rabbits are vaccinated, they become immune to it.”