This group decided to start a small local newspaper named the Galston Gazette. David Chivers of Crosslands Road, Galston was the first printer.

The Progress Association and the Galston Gazette changed hands at the next Annual General Meeting – it moved to the management of The Galston Chamber of Commerce. At the same time, the paper changed its name to the Galston & District News.

In 2000 a new community paper started in Glenorie, called The Glenorian run by David Bevan of Daveprint.

In February 2008, the Galston Chamber of Commerce renamed its paper to  The Hills Rural News and changed its format from 2 colour, to full colour and changed its focus from Galston, to the wider Hills areas including the rural areas.

In early 2009 a new community paper was formed called The Galston Community News, run by Diana and Andrew Paton of Adelphi Design & Print. 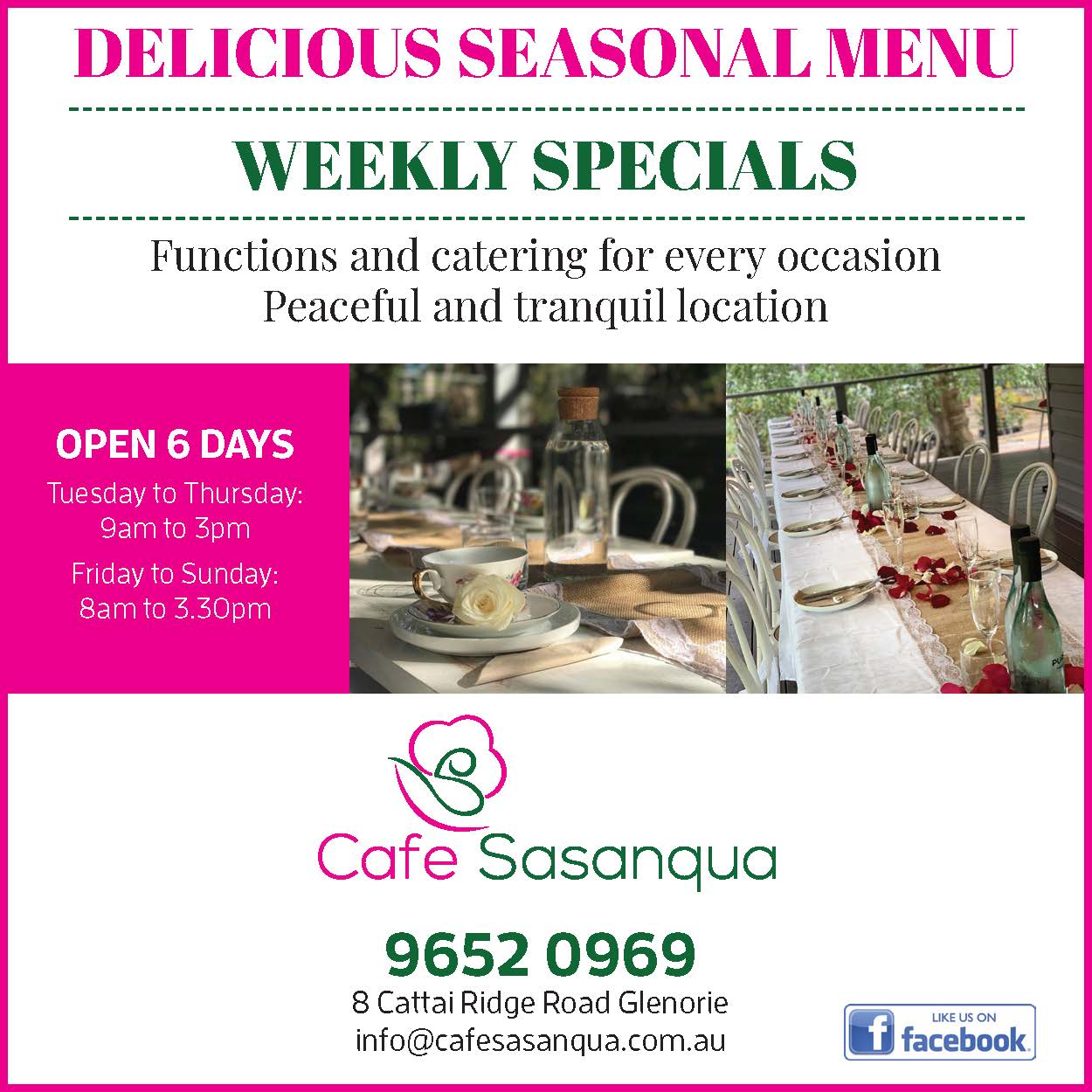