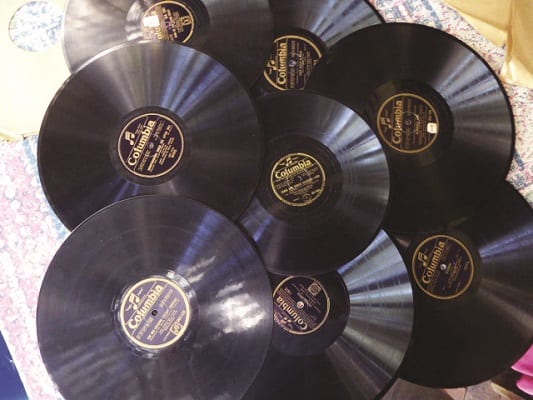 A wonderful start to the year with a well attended February meeting of members and visitors, in air-conditioned comfort. Gordon Finlayson certainly had us working in the practical section of his talk on the mystery of art. There was much discussion as the groups tried to unravel the mysteries in the selected themes. Was the gentleman attempting to escape from the lady; or was he securing the door? And for what reason? Were they weary shearers meeting the local ladies or were they just admiring the bucolic countryside?

Our 9th March talk, “The Singing Russians Who Settled in Dural” by Michael Bell, has given him as many questions to answer. Unraveling the lives of Don Cossack Choir members before they came to live in Dural has revealed most interesting stories. They had taken part in the Russian Civil War of 1917/1920. They toured Europe in the 1920s. Some came to Dural to live. It will also be a chance to hear the music that enchanted Europe and eastern Australia and to look at some of the art that informed their culture.

The first tour for the year will be of our locality on the 12th March. Graciously, many families and organizations have given permission for us to visit their homes.

History Cottage, beside the Galston Cenotaph, is open every Sunday between 10.00am and 4.00pm and the second Tuesday of the month. An appointment can be made for other times on 9653 1365.