Community groups are pleading with the NSW Government to stop the heritage-listed 1874 Windsor Bridge from being demolished.

They are calling for the historic bridge to remain as a pedestrian only access way across the river saying it is an invaluable piece of Windsor’s history and should be treasured and preserved.

“Windsor’s future is in its heritage,” she said. 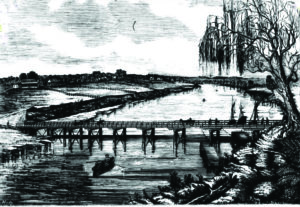 “Retaining and repurposing the old bridge would allow Windsor to keep a precious piece of heritage and provide a relaxing and much needed pedestrian link between Thompson Square, with its appealing collection of Georgian houses, and Macquarie Park, the beautiful recreational area on the northern bank of the Hawkesbury.”

“The engineering of this bridge is so sound that it has survived more than 80 floods with no damage to its structural integrity. This has been confirmed by RMS engineers and divers who have lifted all precautionary weight restrictions that were placed on the bridge after the last flood in February 2020.”

Several community groups, including Defenders of Thompson Square, Community Action for Windsor Bridge (CAWB), the Hawkesbury Wobblers and Heritage Act have lobbied the Premier, State Government Ministers, State Member for Hawkesbury and Hawkesbury City Councillors about the need to retain the old Windsor Bridge after the new bridge is built.

A petition on change.org calling for the preservation of the bridge has been signed by over 3800 people.

“As a community, we must fight for its conservation for future generations,” said Mrs Schwartz.

The petition has been directed to Premier Gladys Berejiklian and Roads Minister Andrew Constance. 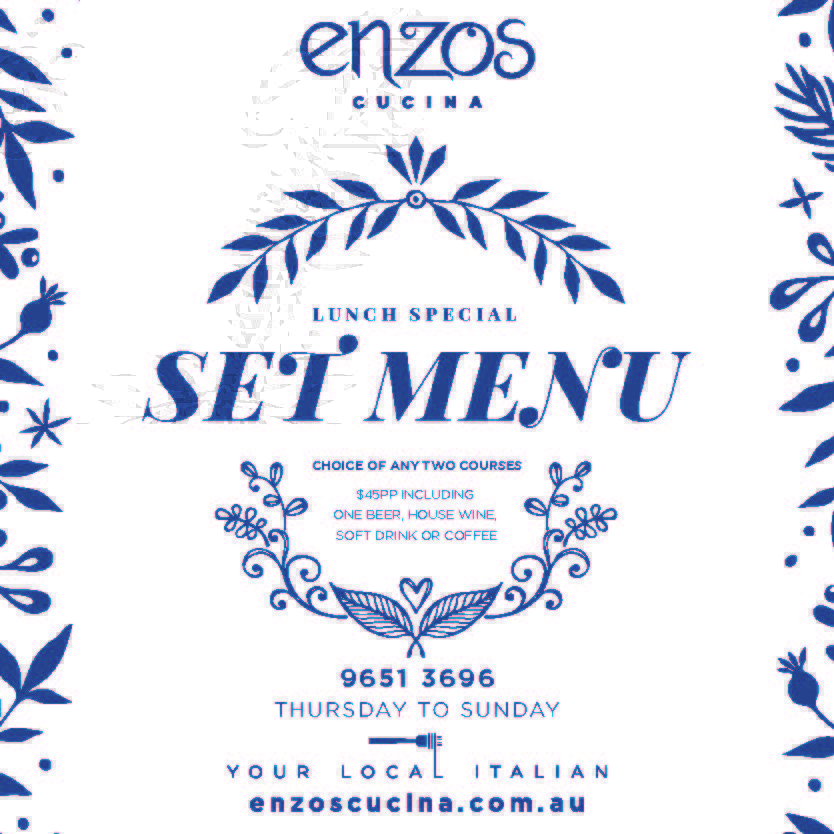