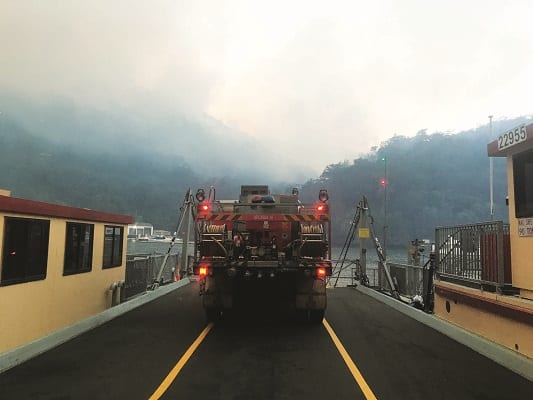 We have seen an early start to the fire season with a drier than usual winter which has seen the fire season brought forward to September in many parts of the state. We have seen many fires throughout the state, and even as close as Lane Cove National Park. This serves as a stark reminder that we must be prepared as when disaster strikes, emergency services are spread far and thin, and land owners must be active in protecting their properties.

In response to the looming fire season, more hazard reductions have been completed. Locally we have completed a strategic hazard reduction in the Fiddletown area, with more in the plan for favorable conditions. The Peebles road HR saw 37 vehicles, made up of trucks and command vehicles, and over 160 personnel on the fire ground to complete one of our larger burns. NSW RFS aircraft were also involved in aerial incendiary operations, and monitoring the burn so it did not cross control lines. Arcadia has not only managed ones in our area, we continue to supply crews to many within Hornsby and further afield at Kentlyn. The HR at Kentlyn had us working alongside numerous FRNSW teams, and SES crews. The brigade has also supplied members to be involved with the IMT – Incident Management Team across many of these hazard reductions.

A quick response to a structure fire in early September saw crews from Arcadia, Galston, Glenorie, Dural, Cherrybrook, and FRNSW Castle Hill attend which stopped the fire from spreading to other buildings. Luckily no persons injured, and the fire was contained to a small area of the property. As always, the crews from Hornsby/Ku-Ring-Gai and The Hills District worked together efficiently.

International response to Canada! Arcadia member, Grant Paisley, has made the trip to British Columbia, Canada. Grant has travelled with 3 other members from the district, to aid fire agencies who are still combating the numerous wildfires that remain out of control, as part of the RAFT/Arduous firefighting team. 40 firefighters from NSW RFS and ACT RFS left in this recent deployment. They will be joining the many other Australian firefighters for a 6-week deployment in tough conditions. We wish them all a safe journey, and safer return.

The brigade was invited to the annual proudly Arcadian dinner, which allows the members of the Arcadian community get together for a scrumptious meal. This incentive was spearheaded by the Proudly Arcadian committee, a passionate group of Arcadians that aim to engender community spirit and cohesiveness, and to preserve and record the history of the area. The Mayoral dinner, an annual dinner hosted by the Mayor of Hornsby, was once again a success this year. The event brings all the brigades from the district together to say thank you for the past years work. It’s a great time to catch up with all our friends from the different stations.

On September 16th, the brigades around the district, and state, participated in the Get Ready Weekend. Brigades opened their station doors to the community, inviting them to come ask questions on how to ready themselves ahead of the fire season.

The Arcadia Team have been training hard for the Motor Neurone Disease stair climb on October 14th, to be held at the Sydney Tower. MND is a condition that currently has no cure and the climb is raising money for the Macquarie University research team. Spectators are welcome to attend, and cheer all the firefighters on from volunteer and paid agencies. 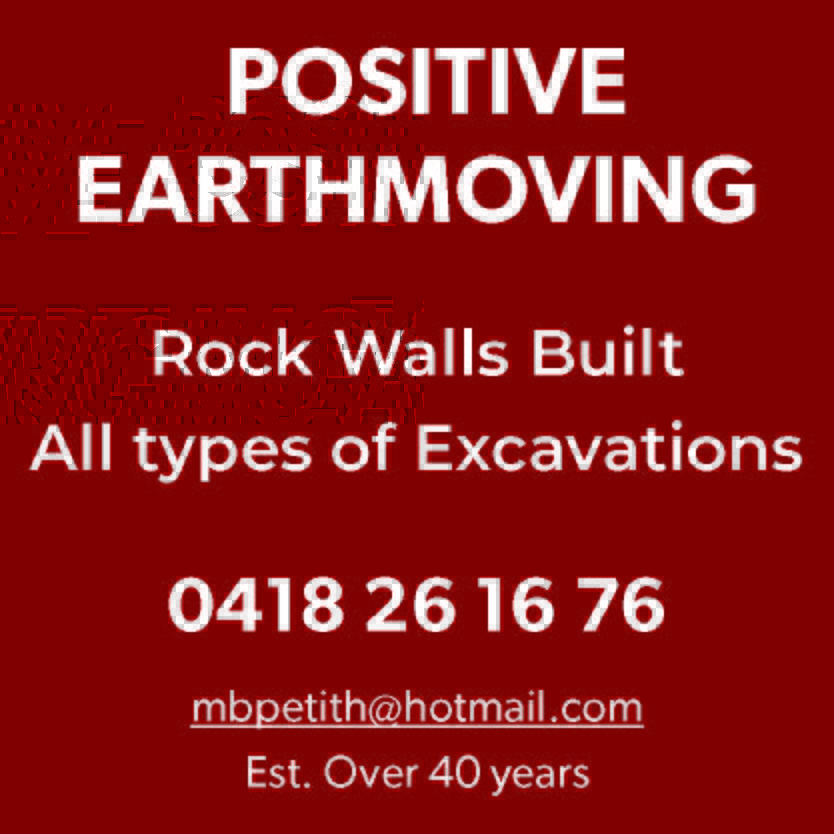