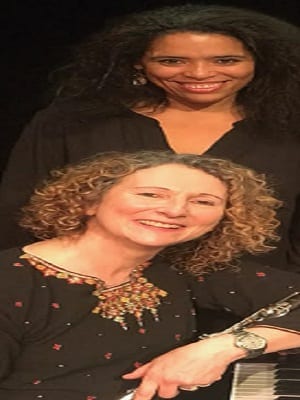 A world of music will visit The Galston Concerts on Sunday 26 May starting 2pm in Galston Uniting Church, 11 School Rd, Galston.

Exotic-sounding ‘firsts’ for the series will include accordionist Amelia Granturco and an ensemble with Russian male voice from the Sydney Balalaika Orchestra – rousing finales to each half of a multi-cultural ‘show’.

The soundscape will include the treasured concert grand piano and historic organ of the Galston Uniting Church plus familiar orchestral instruments.

Tonya Lemoh, based in Normanhurst, a world-travelling solo pianist and a favourite of the Galston audience, will stretch Classical traditions and explore foreign lands: