The initial Christmas party for the Spencer RFS was scheduled for Saturday 5th December 2019 but alas due to the horrendous bushfires engulfing the Lower Hawkesbury River whereby Wisemans Ferry Road was closed from Mangrove Mountain through to Wisemans Ferry the party had to be postponed.

A second attempt to hold this significant event was planned for 15th February 2020 but again had to be postponed due to torrential rain and no power. Third time lucky the Spencer RFS finally got to have their Recovery Party and what a party it was! The night was perfect – clear sky, comfortable temperature and no mozzies! The incredible Spencer RFS volunteers along with enthusiastic locals made a mammoth effort to decorate the tennis court with party lights. The tables were adorned with RFS coloured balloons and the spectacular buffet in the Spencer Community Hall was sensational thanks to chefs Adam Dayes and Brad Maisey from the Spencer Community Progress Group plus the numerous helpers too many to mention. People came from far and wide to show their appreciation and gratitude to the Spencer RFS including dignitaries Vicki Campbell the District Superintendent from the Central Coast RFS District (and the Central Coast Australia Day Ambassador for 2020), Liesl Tesch MP, Joshua de Lore on behalf of Lucy Wicks MP and Kate DaCosta representing the Greens. Liesl gave a rousing speech thanking the Spencer RFS for their commendable effort in fighting the bushfires, especially throughout November & December with massive backburning and managed incendiary drops from the helicopters that basically protected not only our Community but the whole of the Central Coast. Liesl even applauded the Spencer RFS for it’s contributions to the bushfire efforts throughout the challenging summer when she addressed Parliament a few days later.

The MC (extraordinaire) for the evening was Frank Donnelly from Marlow who performed his duties like a true professional. There was a challenging pinata for the children, lots of great raffle prizes won on the night, and the atmosphere was filled with much laughter. We were entertained by not one but two bands, some of whom were from Oyster Shell Road. The first band called ‘Zenbirdie’ played to an audience for the very first time and sounded fantastic. The second band ‘The Allsorts’ just blew us right out of the park well tennis court to be exact. None of us wanted the night to end as the music was so good.

The Deputy Captain Alison Wade who managed so much during the bushfire period also wanted to mention the generous donations the Spencer RFS received during the year and especially throughout this crucial time. Significant donations came from Lee Duce who organised the Central Coast charity car & bike poker run and the Central Coast Classic Motorcycle Club. A lot of people made donations in the way of supplies, in particular, the Central Coast Disaster Relief Group who even provided homemade meals. The Spencer RFS would also like to make a special thank you to all the people who made donations over the past few months.

The night was a fitting tribute to the incredible bravery, generosity, dedication, resilience and selflessness of the Spencer RFS. Even though we will never be able to express how truly grateful we are for your efforts, we thank you for your courage and the sacrifice you made to keep our Community safe. 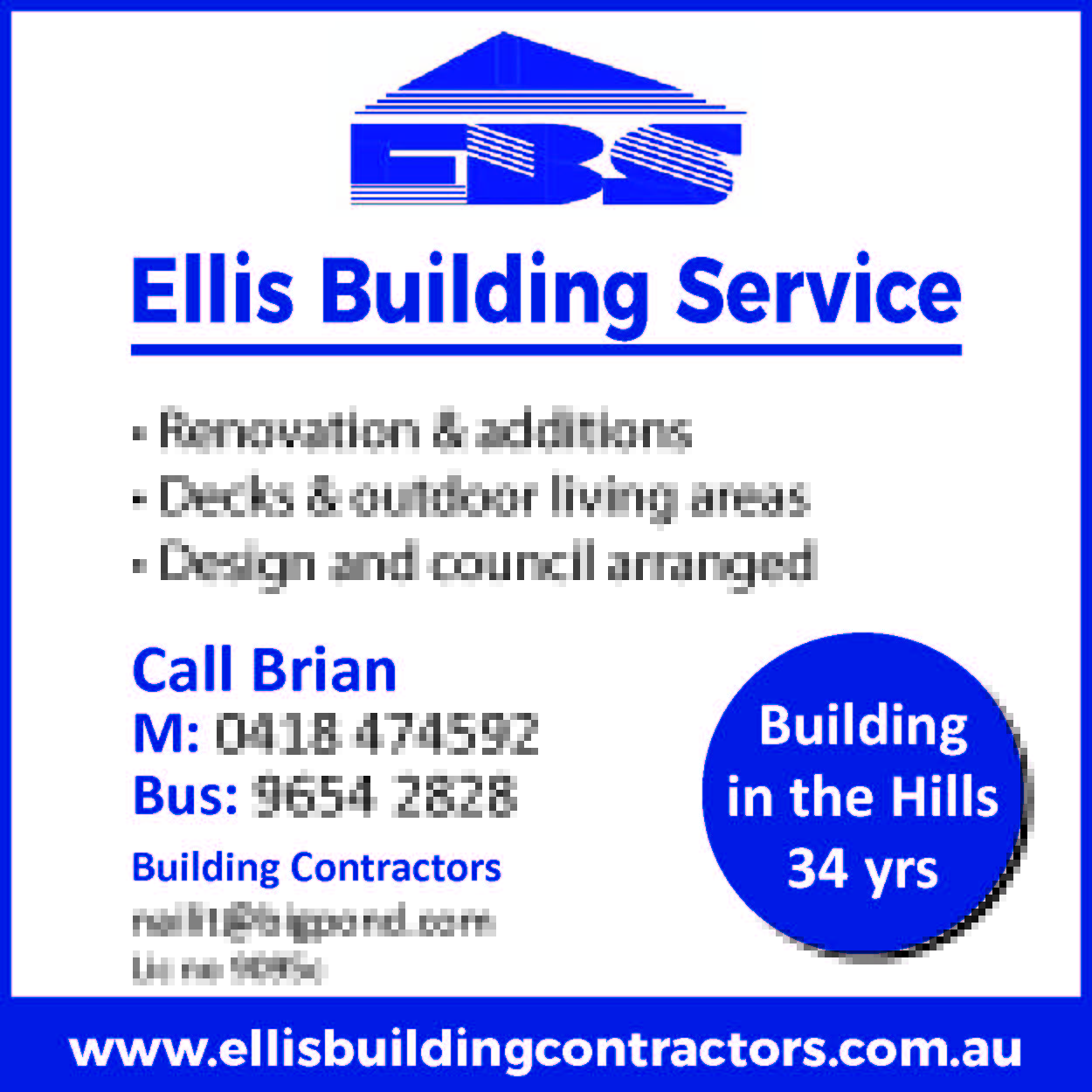