Something on my tombstone

How would you like to be remembered? What sorts of qualities would you wish people to associate with you?

Alfred Nobel was a Swedish chemist who became rich by inventing powerful explosives and selling the formula to various governments. In 1888 Nobel’s brother Ludwig died in France, and a number of French newspapers accidentally printed a death notice for Alfred instead. They announced that the merchant of death was dead, and he was described as the inventor of dynamite and the man who had amassed a fortune by showing governments how to develop more effective weapons of death. Nobel was shocked by this appalling assessment of his life and how he would be remembered.

And so he decided to turn things around. In the remaining years of his life he used his wealth to establish awards in recognition of achievements that would benefit mankind. We know these awards today as the Nobel Prizes, and it is for them that Alfred Nobel is primarily remembered.

This story illustrates the greatness of service, a principle taught and practised by Jesus. On one occasion Jesus declared, “Whoever wants to be great must become a servant. Whoever wants to be first among you must be your slave.” (Mark 10:43, 44: The Message). The awards systems of various countries all recognise the value of service, and the 30th American President, Calvin Coolidge, once stated, “No person was ever honoured for what he received. Honour has been the reward for what he gave.”

The principle of service is not so much worked out in major achievements but in our interaction with people in everyday life. It is displayed in the attitudes that characterise our daily lives. So how will you be remembered? 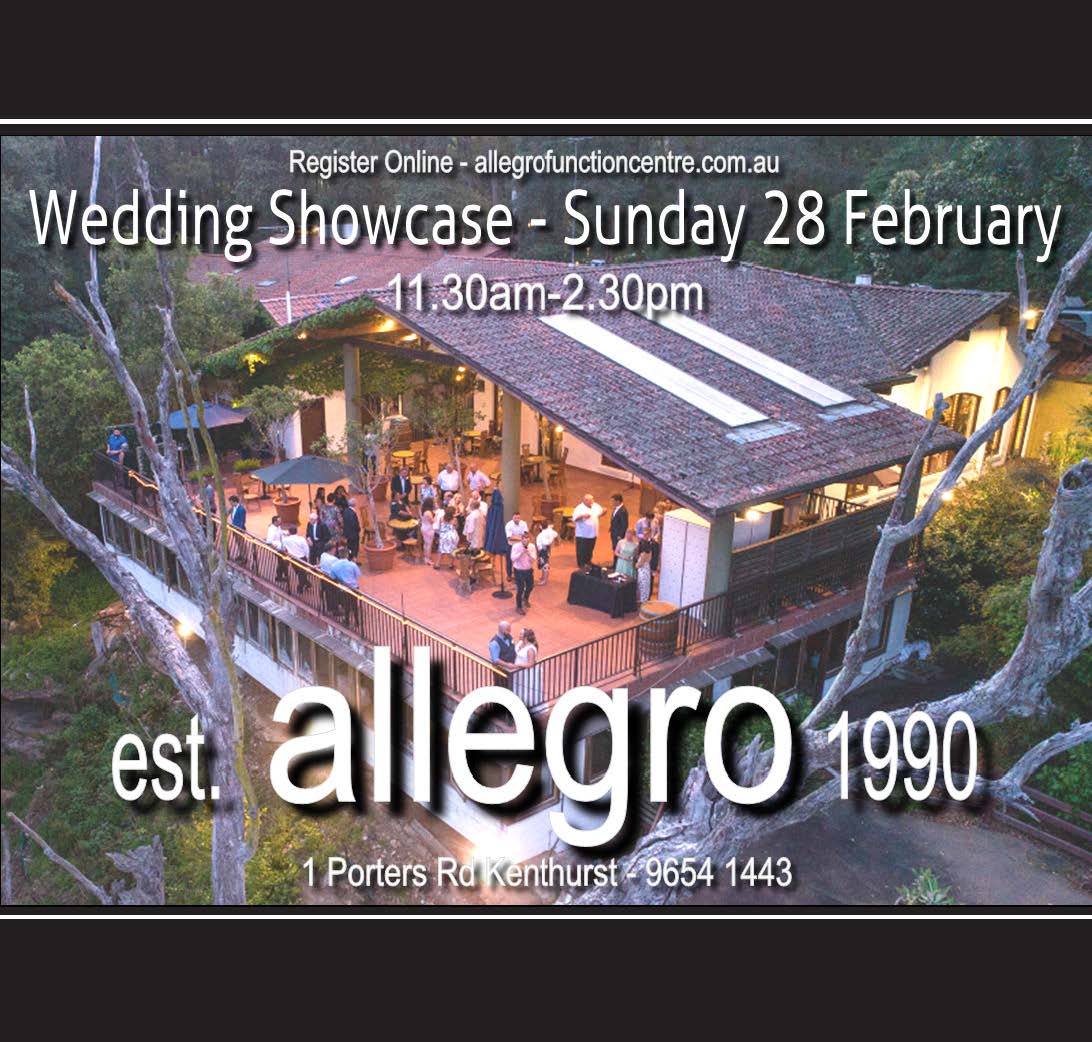