Putting your foot down on diabetes

The simple act of walking down stairs could help prevent diabetes, and the key could be something known as eccentric exercise.

With more than one million Australians currently living with diabetes and the number expected to rise to three million in 20 years, new research findings have the potential to significantly reduce the burden of this disease.

Pushing down the risk of diabetes

Researchers from Edith Cowan University’s School of Medical and Health Sciences recruited 30 obese elderly women and put them on an exercise program, with half walking upstairs and the others walking downstairs.

Lead researcher Professor Ken Nosaka said that at the end of the 12-week program, the women who walked down the stairs showed improvements on several physiological measures.

“They had significantly lower levels of resting glucose, insulin and haemoglobin 1AC, improved oral glucose tolerance test, and decreased triglycerides and cholesterols together with an increase of good cholesterol (HDL cholesterol) in their blood,” he said. “All of these changes will have lowered their risk of developing diabetes.

“While both groups recorded an improvement, it was significantly greater in the down stairs group,”

The difference in group performance was attributed to what’s called eccentric exercise “which doesn’t mean going for a run in a silly costume” said Professor Nosaka.

As well as protecting against metabolic syndrome and diabetes, the researchers also found that the down stairs group’s physical function such as walking ability, balance, bone mineral density, resting heart rate and blood pressure all improved significantly more than the up stairs group.

“This is yet more evidence that not all exercise is created equal in terms of its health benefits,” Professor Nosaka said.

Anyone can be eccentric

There are lots of ways to incorporate eccentric exercise into your life to enjoy the health benefits. Here are Professor Nosaka’s tips: 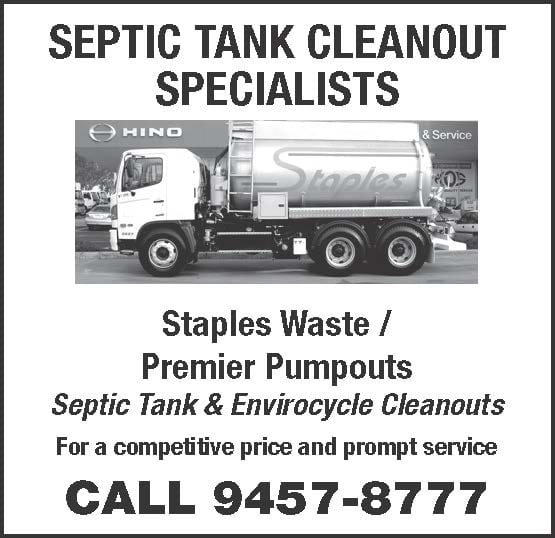