Piano and Vocal Stars for Galston 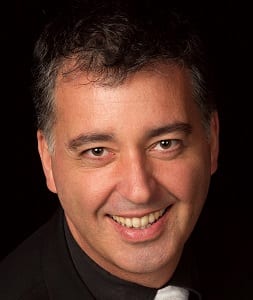 After his full house success in Galston’s 2017 series he is back by public demand offering an all new program. Selections from West Side Story will honour Leonard Bernstein’s centenary, with an encore of Clair de Lune celebrating the ‘ton’ for the great French composer Claude Debussy.

Other popular Classics will be balanced by hits from stage and screen, with Bernard’s flying fingers and relaxed commentary ensuring audience acclaim.

A young performer rising star, Brea Holland, a student of The MacDonald College in North Strathfield, will join with Bernard, providing vocal contrasts in Broadway, Hollywood and Las Vegas style.

Their collaboration maintains Bernard’s tradition of featuring in his Good Old Days Concerts at Sydney Town Hall such singing greats as Marina Prior, David Hobson and Teddy Tahu Rhodes but, on this occasion, nurturing the next generation of rising stars, a Galston Concerts tradition.

The Sunday afternoon concert is 2pm till 4pm in Galston Uniting Church, School Road, Galston. This is a special opportunity to see and hear an established star of the piano and a new vocal talent.

While tickets may be available at the door on the day bookings for this popular performer are advised on www. trybooking.com (search Galston). Single concert $40 adult, $30 senior, $10 Uni/High School, Children 12 and under free or the remaining four-concert Series ticket – $128 adult, $96 senior, $40 Uni/High School. Other concerts 29 July, 16 September, 18 November. 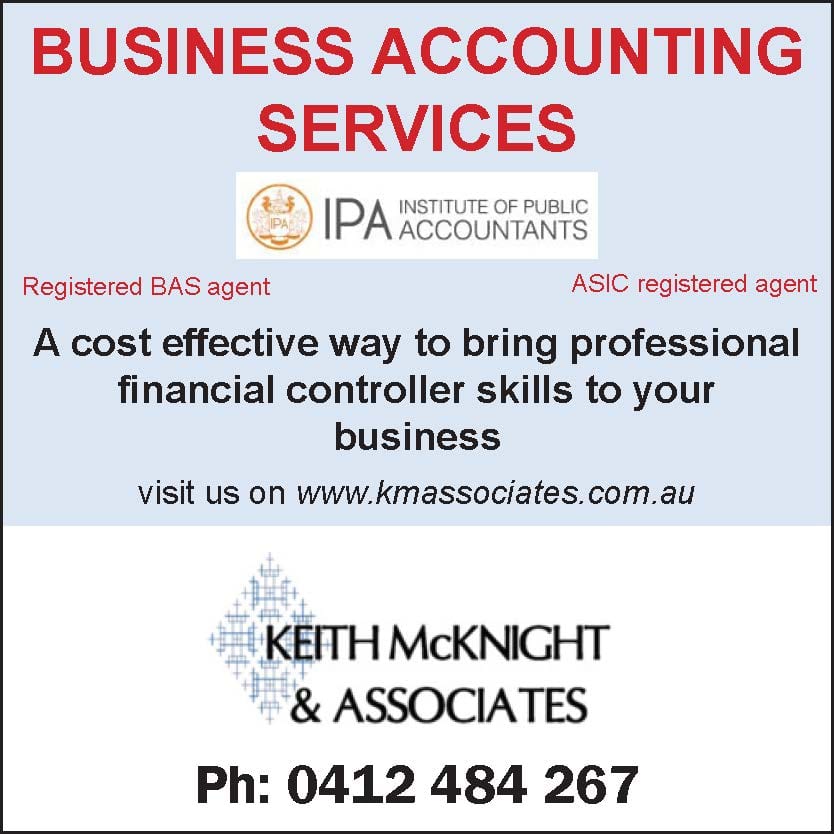