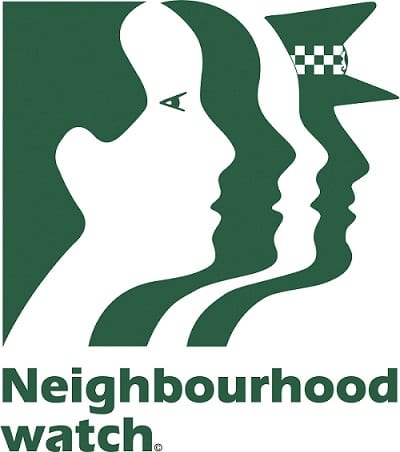 This month has unfortunately seen another spike in crime activity in the area. Suspicious activity reports from residents (via facebook) this month are as follows:

CATTAI RIDGE ROAD, GLENORIE JULY 12, 2019
2.45am resident woken by barking dogs. Looked out of window to see strange car in driveway outside window. Property is located down a long driveway and on 5 acres. Some residents approached driver who said he was Uber and maybe he had the wrong address (he had passenger in back). Police informed

UPDATE FROM HORNSBY POLICE JULY 16, 2019
Over the last 2 weeks, (1st July to 15th July), 5 reported incidents in Galston, Arcadia and Glenorie suburbs with regard to break enter with intent to steal, malicious damage to property, stealing from a retail store and a stolen vehicle.

There have been sightings of a drone in the area. If you see one, please report to police as soon as possible

WHAT CAN WE GLEAN FROM ABOVE:
• Let’s not become complacent
• Let’s keep being vigilant
• Let’s keep reporting crime/suspicious activity as soon as possible
• Keep being on the lookout for yourselves and your neighbours
• Triple 000 for emergencies, or life threatening situations
• The Police Assistance Line 131444 for non emergencies
• Crime Stoppers 1800 333 000 to provide crime information.

NOLLANDS RD ARCADIA JULY 18, 2019
Resident cleaning paddock and had left the back of her car open. She saw a ute pull in behind her car. Driver got out and started looking in her boot. When she approached him, he took off. He was driving a white ute with silver tray. Police informed.

TOWNER RD GALSTON JULY 24, 2019
At about 3.50ish today I saw a silver hilux with a dented left side tub casing Towner road, Galston when I was standing inside my closed gates talking on the phone after getting my bins in. Dead end road. When they came slowly back they stopped just short of my gate and were looking in. They pulled forward and looked down the opposite driveway whose gates were open. I think you should keep your gates closed. Resident was advised to report to police. Reported late yesterday.