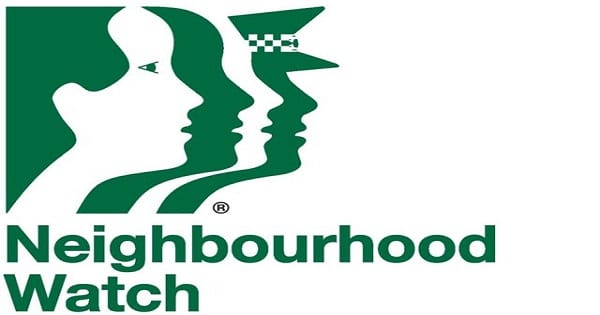 September has been a particularly horrific month on our roads.

Arndell teacher, Karen Mitchell, 34, was was tragically killed in a head on crash along Cattai Ridge Road, near Halcrows Road intersection. The scene was attended by our local RFS together with police, ambulances and careflight. The other driver sustained critical injuries and was transported to hospital. Our RFS volunteers face difficult situations in their roles helping our community with accidents, bushfires and other emergency situations. Their mental welfare, following such traumatic circumstances, are supported by programs run by the RFS Critical Incident Support Services. This is a ‘gold class’ program to help them deal with the situations they face.

Karen Mitchell’s family have asked for no flowers, but instead have started a GoFundMe page for donations. A link to this page can be found on the Galston News facebook page if you wish to donate.

A number of local residents who heard the crash, responded and assisted and supported the emergency services. We would like to extend our thanks to those residents who must have faced a terrible situation. In the days following the crash a number of local residents contacted the Glenorie Progress Association to organise a campaign to reduce the speed limits along Cattai Ridge Road, due to the history of serious accidents. The GPA have been successful in getting speed reductions on our residential roads.

Other reports this month include a drug bust at Leets Vale following a stop and search of a man travelling with his 6 year old daughter at the Webbs Creek Ferry at Wisemans Ferry.

Car break-ins in Galston residential area, including a ute owner who had all his tools stolen. This was unfortunately the second time it has happened to him.

The rural areas have seen a particularly odd situation of stealing of water back-flow prevention devices from their properties. These appear to have happened overnight with residents waking up to no water as their pipes have been cut. Rural residents are advised to possibly review access to these devices.

Please report all suspicious incidents to local police or the police assistance line on 131 444.