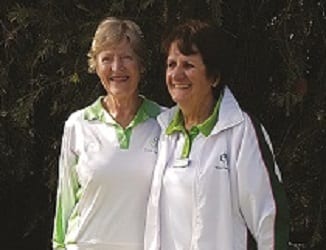 SOME OF THE DURAL BOWLERS entered various events with considerable success. Two pairs entered, Ruth Keene with Diane Trovato and Sue Vindin with Christine Fitzgerald. Ruth and Diane reached the final only to be narrowly defeated by Wentworthville Leagues’ top team of Lee Benson and Jilly Bird who had also beaten Sue and Christine earlier.

Christine also entered the Champion of Club Champions when most of the Club winners from around the state converged on Asquith for the playoffs. Christine played well to win her first game and trouble her opponent in Round 2.

Some Dural members enjoyed the chance to see the Dural Champs in action as well as some of the best bowlers in the state in action even though they found it very cold by the time the day’s matches ended. Congratulations to Asquith for running such a large event.

It is interesting to note that with a new format of the game, “Jack Attack” more schools around Australia are offering bowls as a school sport. It’s exciting, physical, mentally challenging and safe, everything a school sport should be. 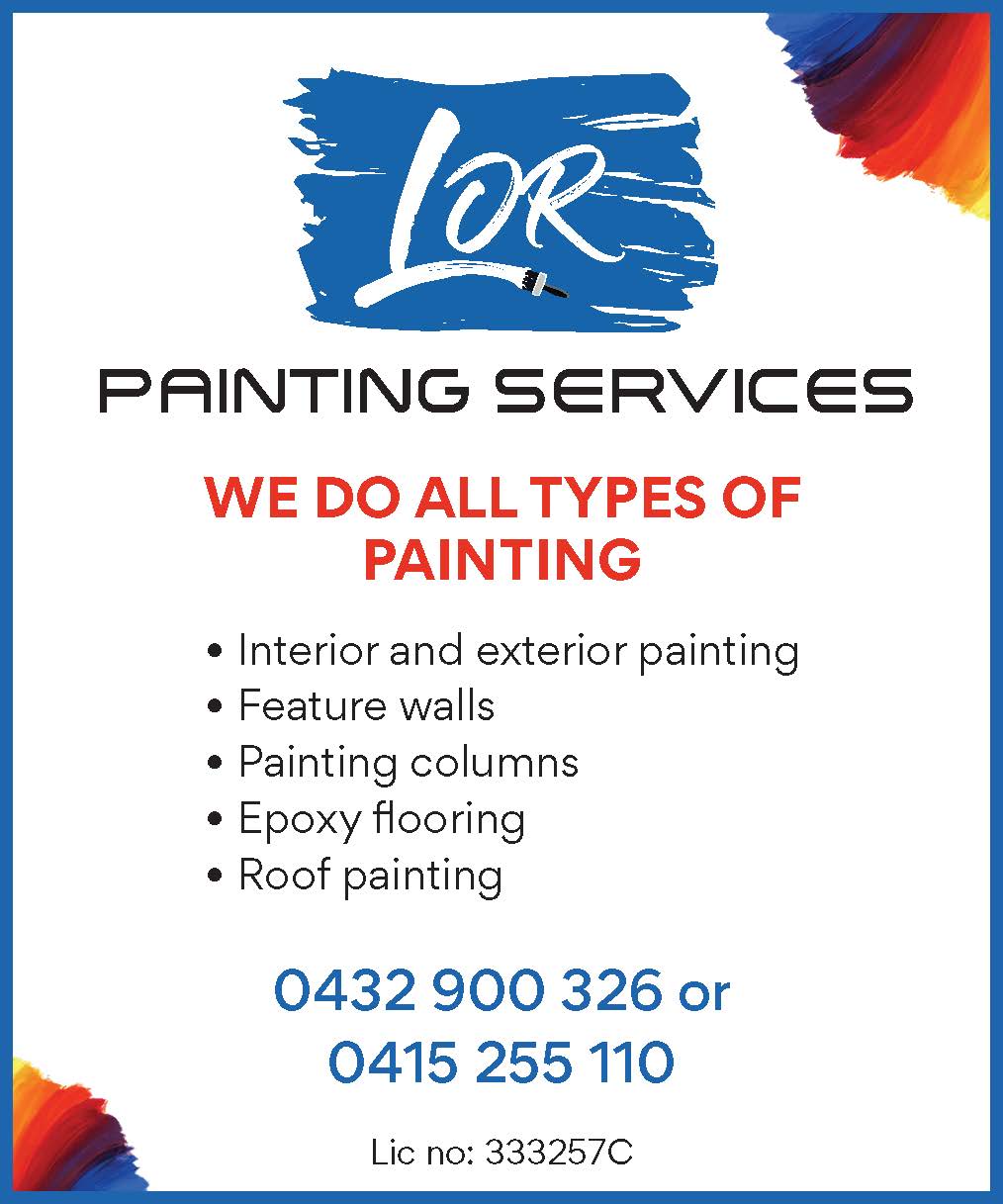