HIDDEN IN THE HILLS CLIMBERS AND SCRAMBLERS 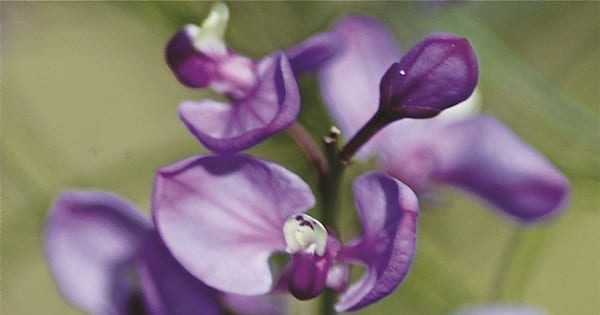 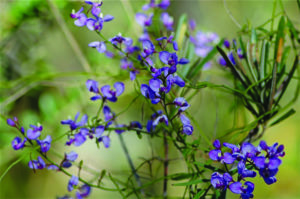 There are a number of scramblers or climbers that twine and climb their way up and over other shrubs and bushes.

One such climbing plant is Apple Berry Dumpling (Billardiera scandens). Not uncommon, but not easily identified as it twines its way around its supporting plant which grows in the understorey. Its branches have been recorded at almost 3 metres in length. 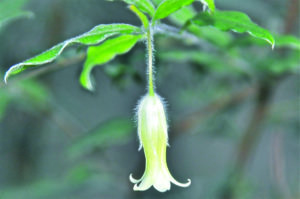 The small bell shaped flowers mature into small elongated cylindrical fruits which hang unobtrusively from the ends of branchlets. Flowering occurs between September and December, the fruits being edible when ripened.

Because this plant is able to grow in almost any environment and soil type in the local bushland, its habitat is quite extensive. 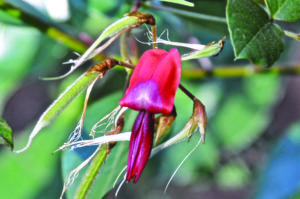 Another climbing plant that can easily go un-noticed is one named Love Creeper (Comesperma volubile). It is a delicate plant with smooth shiny stems that usually grow to about 1 metre in length. Its name is derived from its ability to tie itself in knots around its supporting plant.

The Love Creeper favours moist open forest but can survive in protected locations in heathland. Flowering period is from July to December. Yet another, but one that is more obvious when in flower, is the Dusky Coral Pea (Kennedia rubicunda). Its bright red flowers and large green leaves are most visible from July to November.

It is a much more vigorous plant which will climb its way over its supporting host to the point that it may weigh that plant down.

Also there is the vigorous climber Hardenbergia violacacea (Purple twining pea), that was the subject of the December 2019 edition of this column. It can be found in flower from late July to early October. 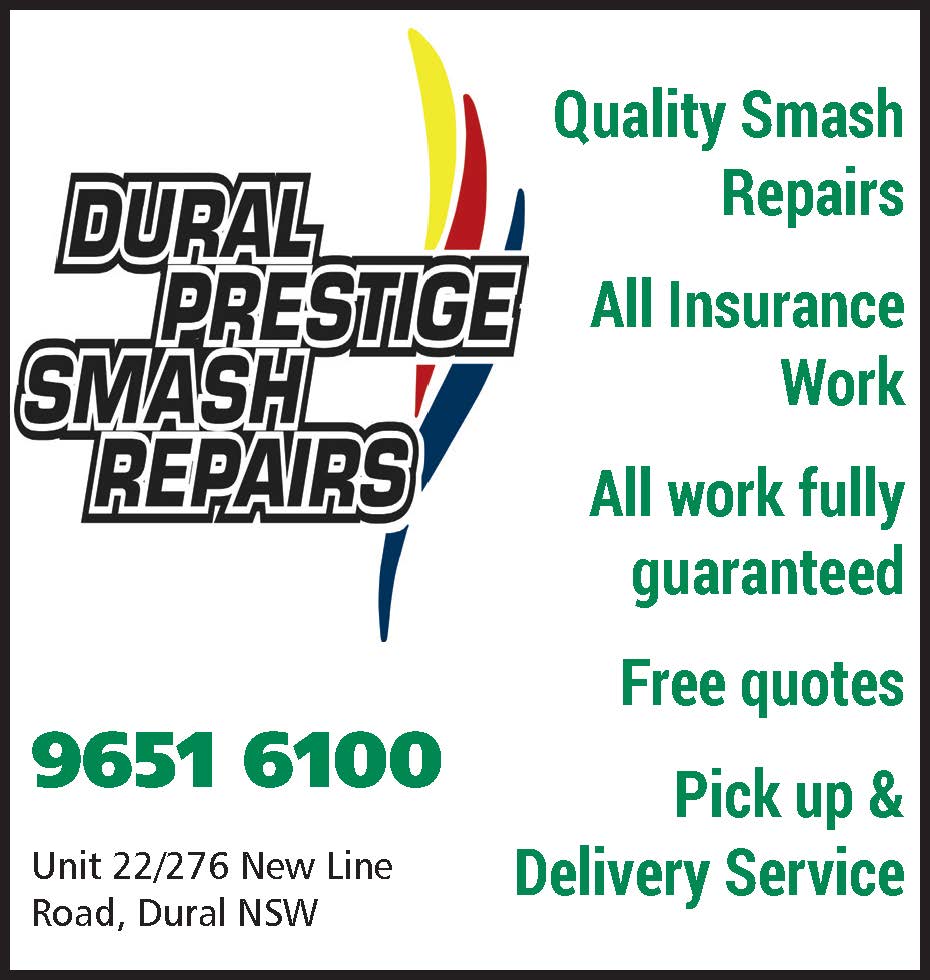