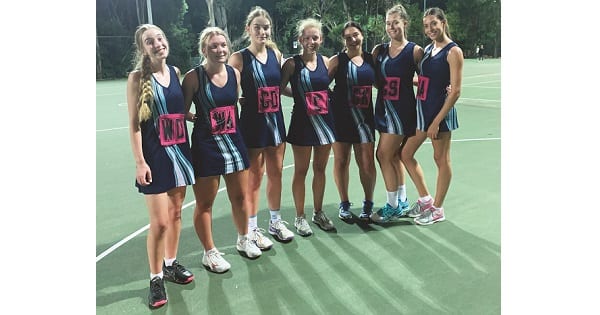 Galston Netball Club and its community would like to recognise the efforts and success of some of its senior players. The Galston A1 team competes in the highest grade within the HDNA competition (Hills District Netball Association).

Their accomplishments include:
• Champions of A1 in the HDNA winter competition: 2019 and 2020
• Division 1 champions of the spring competition 2020
• Currently top and undefeated in the 2021 division 1 summer competition.

Well done girls and we wish you every success in the upcoming winter competition. The Spring and Summer competition is open to any of our players turning 14 or over in the year of play.

Galston Netball Club: from 6 years old to adult, competes in the Hills District Netball Association Winter Competition during terms 2 + 3, and our players are also able to compete in the Spring and Summer competition in term 4 + term 1. Our club also holds introductory clinics for our younger players. For further information, contact: [email protected]