Galston local announced as prestigious Champions of the RAS recipient

The Royal Agricultural Society (RAS) of NSW will honour Galston local, Alex Ross with an esteemed Champions of the RAS Award to show recognition of their long-term support of the Sydney Royal Easter Show.

The Champions of the RAS Award aims to acknowledge and celebrate the recipient’s valuable contribution to Sydney Royal competitions and the rural industries they serve.

All 18 recipients will be honoured at a private luncheon at 12.00pm, Tuesday 11 April 2017, with RAS dignitaries and industry representatives joining to applaud their achievements.

The ceremony will also allow the RAS to formally recognise the hard work and many years of service these recipients have dedicated towards Australia’s largest celebration of the country coming to the city.

Mr Ross has been a judge in the Sydney Royal Flower and Garden Show since 2000. He has judged dahlias and roses, as well as fruit and vegetables in the Sydney Royal Horticulture Judging Competition. He is a dedicated Showgoer having attended almost every year since 1950.

“My earliest recollection of the Show was when I was six years old, exhibiting a Shetland pony foal with my brother. I still have the photo,” Mr Ross said.

“I enjoy coming back each year because of all the friends I’ve made over the years. Everyone there has the same interests as each other.” RAS President, Robert Ryan, said Mr Ross epitomised the true spirit of the Easter Show.

“Champions of the RAS Award is an excellent opportunity to showcase the achievements of individuals from a broad cross section of communities from across NSW and their contribution to this city event that is founded on the rural industries” Mr Ryan said.

“It’s vital that we recognise the hard work and commitment from Stewards, Judges and supporters. The ongoing success of the Easter Show is driven by those that volunteer their time, knowledge and passion to bring the Sydney Royal Competitions to life each year.”

In 2017, 32,000 entrants will compete across 42 competitions and more than 5,500 competition classes, from livestock and domestic animals to arts and woodchop.

Tickets for the Show are now on sale at www.eastershow.com. au or at Woolworths supermarkets, and include same day public transport.

Families from Galston can make the most of a special Showlink family ticket for $99.50, when you book online until 5 April (plus $2.55 handling fee when purchased online).

Visit www.eastershow.com.au to make the most of the discounts and ticket packages on offer. 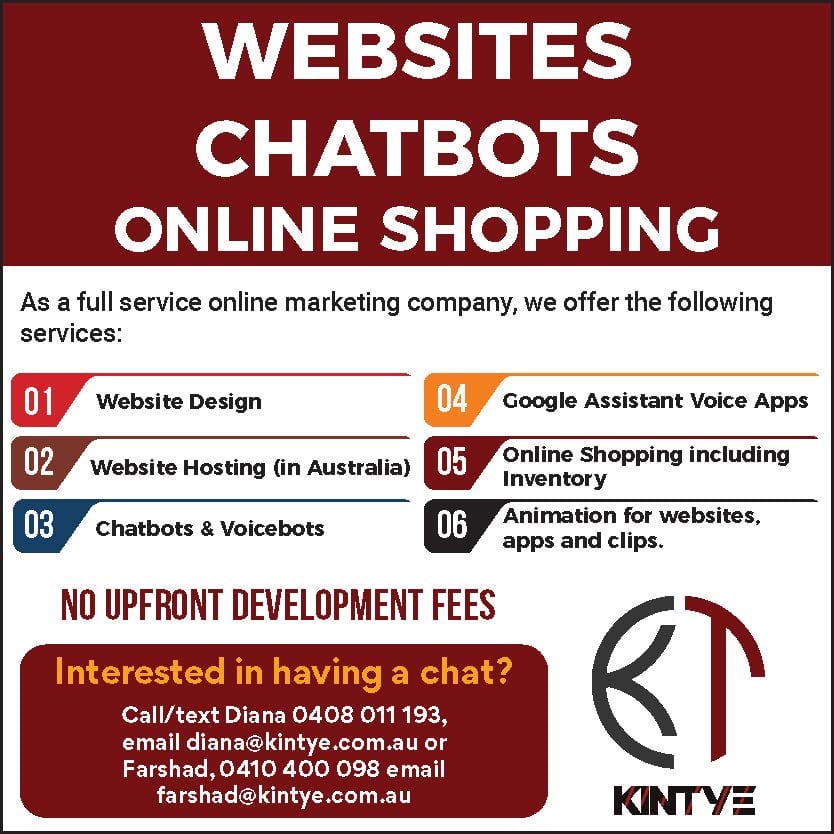