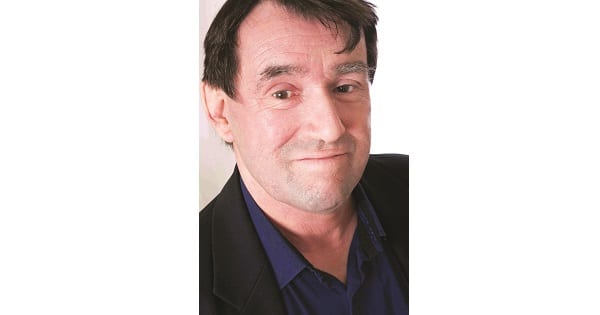 Great news! The Galston Concerts are back for 2021, starting 2pm Sunday 21 March in Galston Uniting Church.

John tours nationally as preferred pianist for British actor Miriam Margolyes: “Who better! My pianist whenever I’m in Australia. So musical – I just love him – and he has a lovely singing voice!” John’s voice will feature in Galston with a contrast cameo of Noel Coward’s Mrs Worthington.

His on-screen roll in Bruce Beresford’s film Ladies in Black has added to John’s following, further veiling his stature as one of Australia’s finest Classical pianists.

Sydney-sider Susan Blake, after studies in Vienna and a career in Europe, returned to Australia not only to perform but also to a roll of one of the world’s great cello teachers – preferring to live here while crafting students’ global careers.

In keeping with The Galston Concerts tradition of encouraging young performers, the 21 March program will include Susan as mentor performing cello ensembles with some of her best students, Hills and Hornsby district residents, including Galston’s Young Performer 2021, Kenthurst-resident Jack Theakston.

With reduced capacity seats are selling fast, so bookings are advised. All enquiries to Robert Harris on 0428 248 348.