The Galston Club celebrated 50 years of community service on Saturday 16th March. A Golden Jubilee Dinner was held for original founding committee members up to the current committee plus staff and others who had been long term supporters of the club.

Fifty years ago, a group of local residents decided that they would like to support the local service personnel and help contribute to the local community. Those founding members set the foundations for the great club we have today.

The Galston Club started in the premises of the Galston Uniting Church Hall. The Union Church Hall was established in 1894 in Arcadia Road. The hall gradually fell into disuse until November 1952 when Hills District Sub Branch approached Hornsby Shire Council to obtain use of the hall. The new clubhouse was built on and around the foundations of the old Unity Hall by local volunteers. In October 1956, the building was ready for use. By the middle of the 1950s, the Executive formed a licenced club and a recruiting drive took place for members. The full licence was granted on 27th November 1967, with the new club opening on 2nd December 1967. An inaugural commemoration was held on 16th March 1968 to celebrate the official opening with the new name of the Hills District Memorial Club. 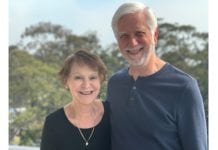 A new place to call home at McQuoin Park 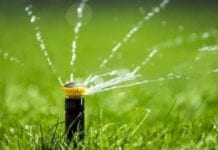 Drip irrigation – Low flow is the way to go 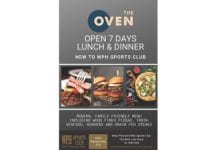