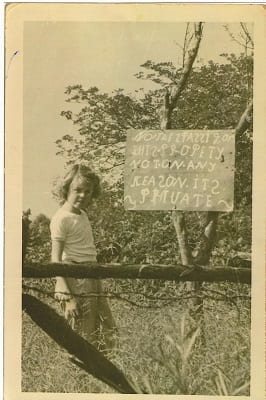 It is hard for us, in this day and age, to realise the importance of horses for hundreds and hundreds of years before the invention of motorised and mechanical transport.

When you think of the wars that were fought on horseback, the recent enactment of the last great horse attack at Beersheba a hundred years ago, comes to mind. Horses were essential for carrying Mail and all messages, (no mobile phones or radio then! ) and pulling carriages ,and carting produce to market. We still use the term “Horse Power” (h.p.) to describe the amount of power needed to do a certain job, such as running a car.

About a hundred years ago, a couple , Annis and George Bills, had made a fortune out of making Inner-spring mattresses. They had no children, but were great lovers of animals, horses in particular. They were also involved in the beginning of the R.S.P.C.A. They set up a Foundation to make sturdy concrete water troughs that were set up beside roads for all horses that were passing to drink at. Hundreds were made and each one is inscribed “Annis and George Bills, Australia” Many are still to be found all over Australia, and are treasured relics of a time gone by.

The Dural trough was originally in Galston Road, just near St Jude’s. Up until about 1970, Galston road just vied off Old Northern Road opposite the shops. Galston travellers considered they had right of way, and Glenorie travellers thought they did too! Which caused many “Confrontations”. The Roads department offered to buy the “V” part of land from St. Jude’s and made a distinct Right Hand turn, which entered Galston road just where the Horse Trough was. The remnants of the old road are still visible outside the Dural Medical centre. The Dural trough was carefully moved to Galston High School and can be seen just inside the fence in front of Waddell Cottage. Hornsby also has one of these troughs. In more recent times the trough at Dural was a place of initiation. Some readers may wish to share their experiences of this.

History Cottage, which is next to the Cenotaph in Galston Road, will be closed from pm. Wednesday December 13th until opening on Sunday 7th February, 2018 at 10am , We wish all readers a Happy Christmas