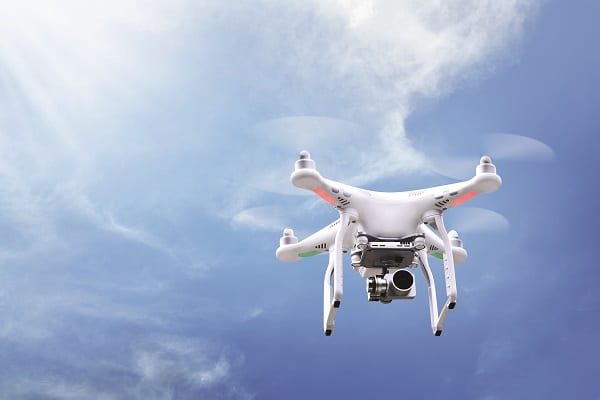 If you want to fly your drone for fun, you don’t need CASA’s approval as long as you follow the authority’s simple safety rules, these include:-

• You must only fly your drone within your visual line of sight, ie you are able to see the drone with your own eyes, rather than with the help of binoculars, telescope or other device.

• You can only fly in visual meteorological conditions, which generally means no night flights where you can’t see the drone.

• In most Australian cities, you can only fly your drone up to a maximum altitude of 120 metres. Any higher and you need CASA approval.

• Once in the air, you must keep your drone at least 30 metres from anyone who is not directly associated with its operation.

• The drone must not be flown over populated areas for example areas that are sufficiently crowded that the drone would pose an unreasonable risk to the life, safety or property of someone present. This includes crowded beaches, parks or sports ovals where a game is in progress.

There is a general prohibition on flying a drone in a way that creates a hazard to another aircraft, person or property. A “hazard” may be interpreted fairly broadly.

Recreational drone users are also advised to respect personal privacy by not recording or taking photos of people without their consent.

While privacy concerns are not within CASA’s authority, operators may find themselves in breach of state and territory privacy or trespass laws, depending on how and where the drone is flown, and whether audio, video or photographic footage is recorded.

As a general rule, drones cannot be flown for money or economic reward without a specific licence. There are, however, two new instances where such a certificate is not required: for commerciallike operations over your own land, and for commercial flights with very small drones — under 2 kilometres — provided that the pilot notifies CASA at least five business days beforehand, and adheres to all the existing rules for recreational drone use.

So there you have it, stick to these rules and have fun with your drone.