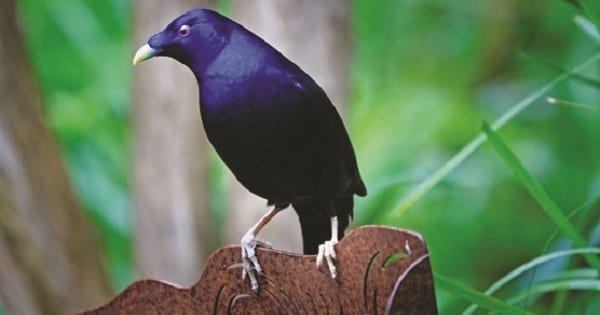 With the cancellation of the 2020 Royal Easter Show, due to the direction from the Prime Minister and COAG, that gatherings exceeding 500 people should be cancelled; this is the first time the Royal Easter Show has been cancelled because of a public health emergency since the Spanish Flu pandemic in 1919. The Show has been running for 198 years, celebrating rural and regional Australia and agriculture. Cage Birds have been included as part of the Show for a great number of those years.

Hills Branch was well represented at the New South Wales Show, held at Seven Hills, resulting in many of the awards being collected by members, namely:

Hills Branch meets on the 4th Friday of each month, except December at the North Rocks Community Centre, North Rocks Road, North Rocks at 8pm, visitors are welcome.

Care to be part of a hobby that can be enjoyed by an individual, partnership or family; then contact should be made with Ray Galbraith by telephoning 9653-1538 or e-mail [email protected]