On a steamy Wednesday morning in late February the intrepid travellers from the Wisemans Ferry Men (& Womens) Shed set off in the Community bus to explore the past in Windsor the third-oldest place of British settlement on the Australian continent. Settlement was first established circa 1791; this area was known as the ‘Green Hills’. The town was proclaimed in 15th December 1815, and Governor Lachlan Macquarie renamed the town nostalgically Windsor due to it’s resemblance to ‘Windsor-onthe- Thames’.

So what could possibly go wrong? For starters the airconditioning refused to kick start, then the bus came perilously close to running out of petrol just before Pitt Town. None of us could stop laughing. It was hilarious. We all felt like we were in the scene from ‘One Flew Out Of the Cuckoo Nest’ when McMurphy (Jack Nicholson) steals the hospital bus from the mental institution, escaping with several other patients to go on a fishing trip. During all this frivolity we explored cemeteries, stopped at the “commodious inn” Macquarie Arms Hotel built in 1815 with convict labour in Thompson Square (the oldest public square in Australia dating back to 1795) located at the top end of Windsor and during colonial times visitors and locals witnessed convict floggings, hangings and even the sale of a wife!

We toured the historic township looking at the Georgian buildings such as John Tebbutt’s Observatory famous for discovering the ‘Great Comet of 1861’, the Windsor Court House, St. Matthews Anglican Church ( Francis Greenway’s most outstanding building), and opposite this church was a beautiful park which we thought was called McQuade Park but on further inspection saw the sign ‘Don’t Worry Oval’. From that moment on, that became our theme for the rest of the day.

There were several attempts that morning to visit the Hawkesbury Central Library to see a couple of exhibitions, but we couldn’t work out the correct entrance or where to park. Suddenly we came across the underground car park and as we were about to enter a voice shouted from the back of the bus to stop! We narrowly missed decapitating the bus. So consequently, the visit to the library was aborted. Lunch at the local Chinese restaurant beckoned instead.

The ‘Don’t Worry Tour’ continued in the afternoon to beautiful Ebenezer to visit the historic Tizzana Winery established in 1887 by Florence-born surgeon Dr Thomas Fiaschi who imported French and Italian vine cuttings and began the early stages of what we now call boutique wines. We listened to the history of the winery before learning about and then tasting the Tizzana wines.

It was a tough way to spend the afternoon, but we somehow managed to continue the ‘Don’t Worry’ theme. To complete the day we had a quick stop on our way back to Wisemans Ferry at Hawkins Lookout. A photo with the undaunted travellers looking out at the mighty Hawkesbury River.

We all can’t wait for the next ‘Don’t Worry Tour’!

Visit the Mens (& Womens) Shed on a Tuesday and Saturday and experience a new life activity to improve your mental health.

We are located behind the Bowling Club or you can ring to discuss our activities on 1300 388 556. 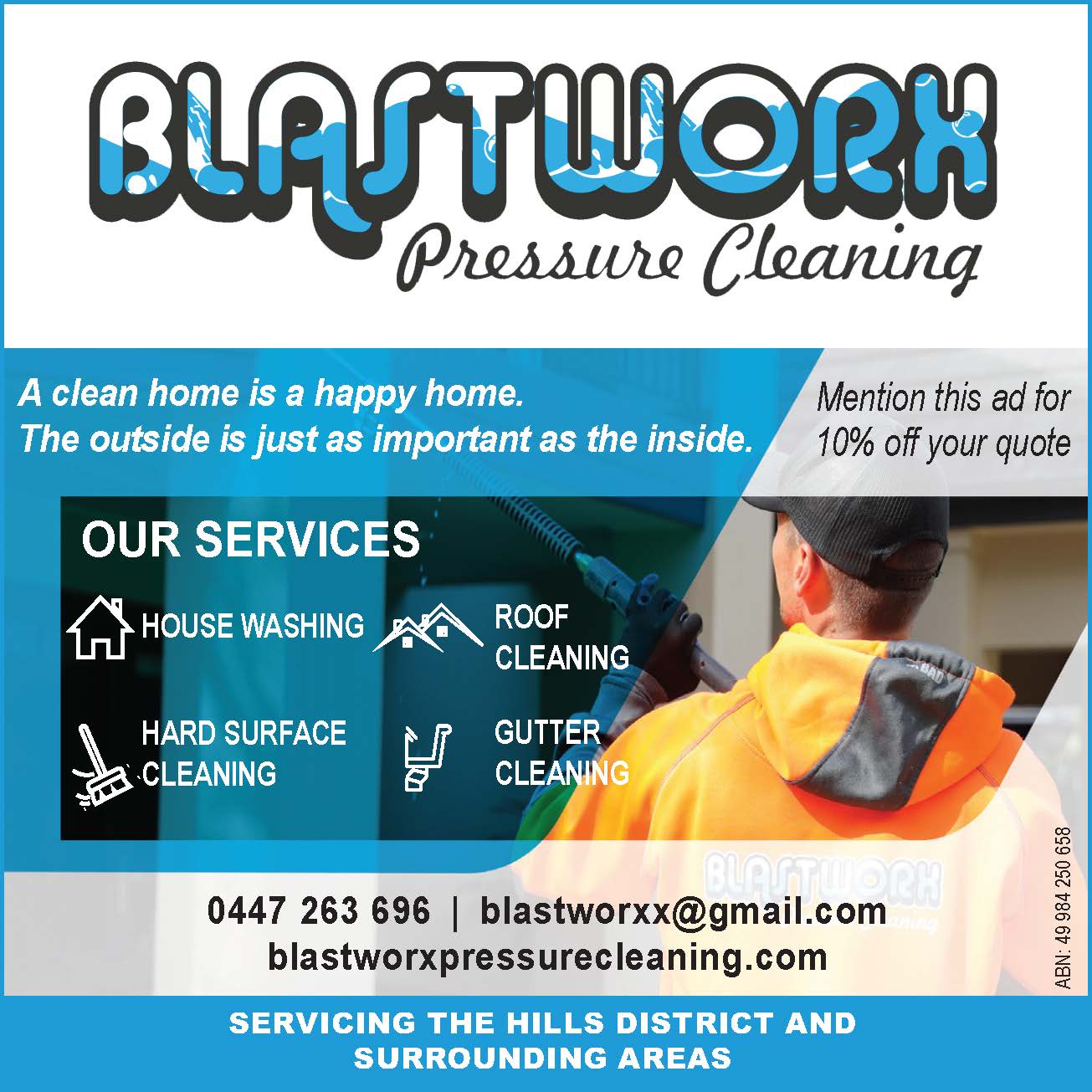