Celebrating the Past, Present and Future

A wonderful Garden Party and Organic Buffet Lunch was held in March to celebrate Warrah’s 50th Anniversary. The celebration was held at Warrah’s beautiful bushland property in Dural. The event was attended by over 220 guests, including families and friends of Warrah both past and present, Board members and long term supporters.

Warrah parent and Chairperson, Steve Malin recognised the contribution of Warrah’s co-founder and Guest of Honour, Hannelor Kaltenbach, along with her late husband, in establishing Warrah in the 1960s. “Warrah has touched the lives of many people, and will continue to do so into the future,” he said.

Karl and Hannelor Kaltenbach brought the healing impulse of Rudolf Steiner’s Curative Education and Social Therapy, with a vision to start the Warrah community that now supports over 120 people with intellectual disability or autism.

Julian Leeser MP, Federal Member for Berowra spoke of the way Warrah’s services support individuals living with disability to live their life with purpose and dignity.

“The founders saw the dignity of the whole person, the view that each child and adult has the potential for development of their body, soul and spirit,” said Julian. “It truly is a particular kind of privilege to celebrate with people who have poured their heart and soul into something that was nothing more than an idea 51 years ago.”

Ms Elizabeth Hargreaves, whose brother has been a resident of Warrah for over 40 years, spoke of her fond memories of Warrah and how it has been a special part of her family. She also shared her family’s deep appreciation for the love and dedication that Warrah has shown to her brother.

The formal speeches concluded with a toast and anniversary cake. The cake was fittingly cut by Warrah’s co-founder, one of Warrah’s earliest residents (Chris Rolink) who works on Warrah’s Biodynamic Farm and a new resident (Megan Davies) who has recently moved into one of Warrah’s new homes.

The Garden Party was a lovely day to celebrate and connect with so many who are part of the Warrah community. Warrah looks forward to a strong and bright future which will continue to uphold the vision of Warrah’s founders in supporting individuals living with disability and their families. 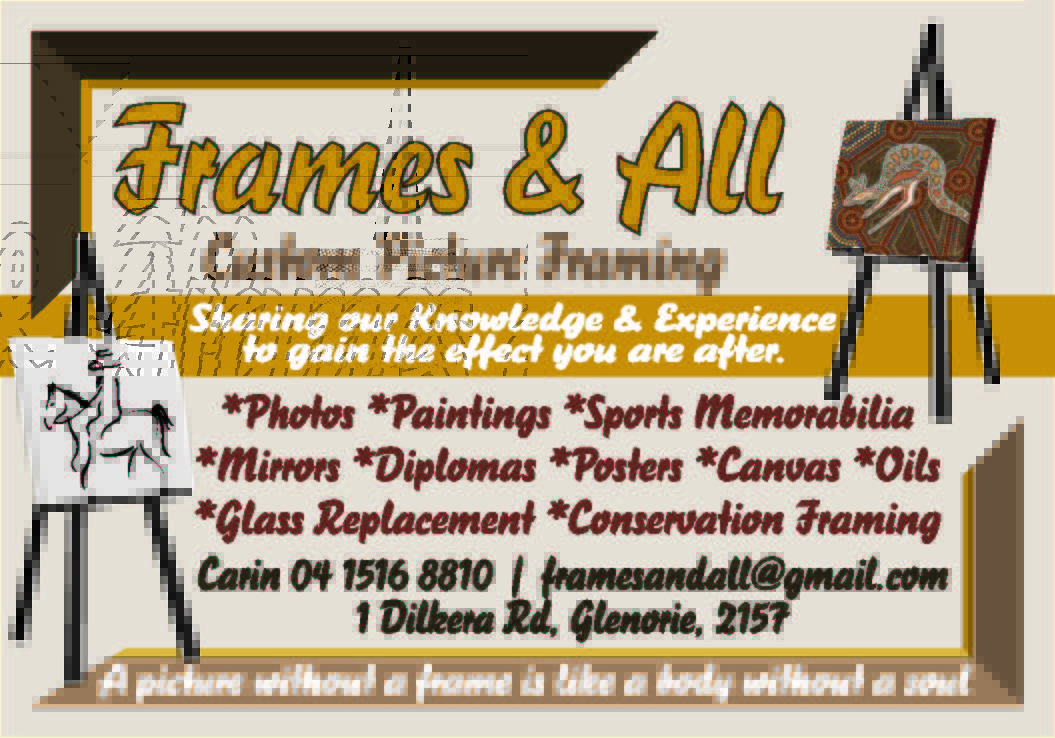