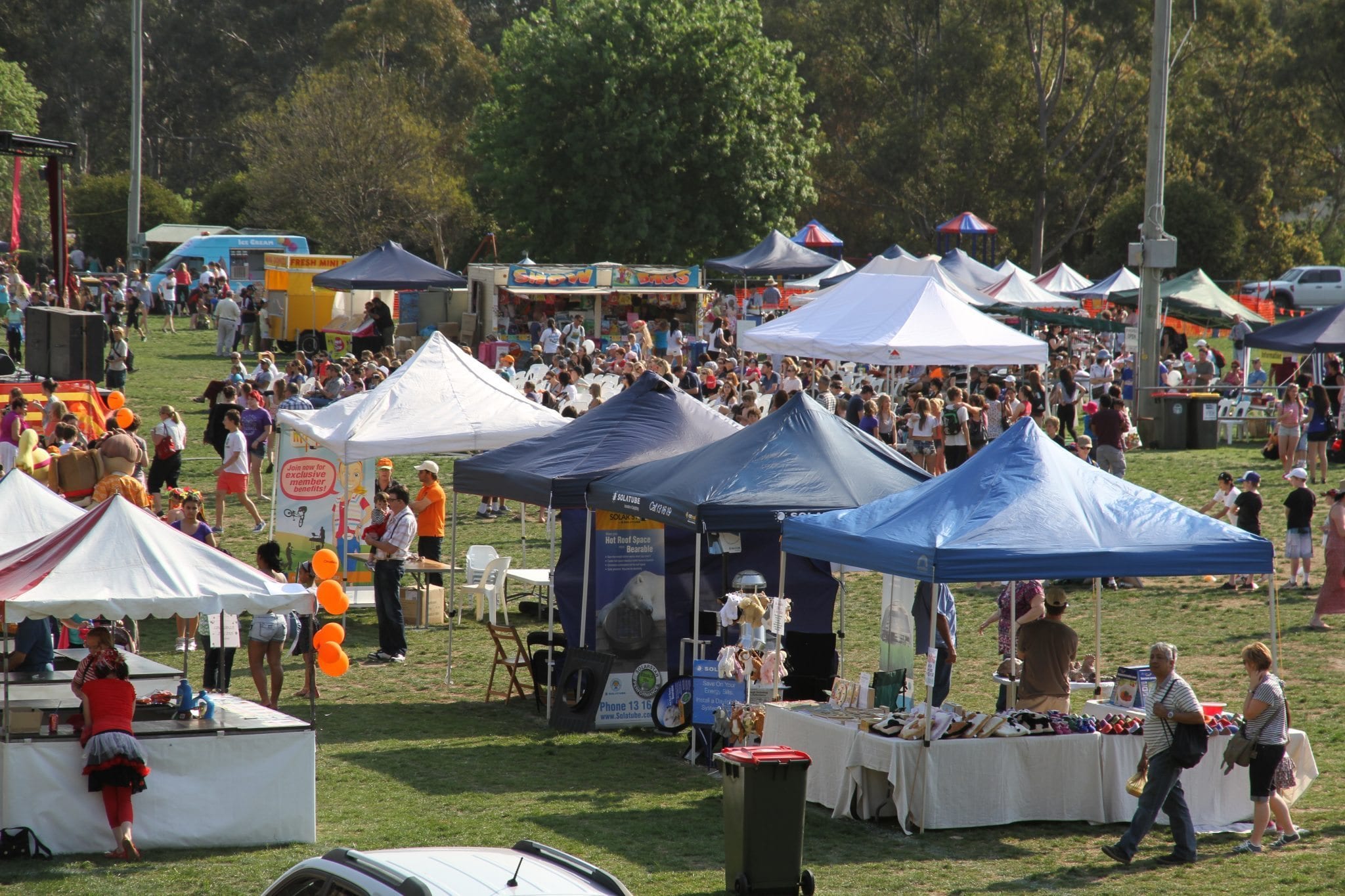 Hills Shire Mayor Dr Michelle Byrne said she supports an IPART Review into the local government rating system and has called on the NSW Government to look at implementing more changes recommended by the Independent Local Government Review Panel.

“The NSW Premier Mike Baird and Local Government Minister Paul Toole have a once-in-a-generation opportunity to reform our tier of government to make it more sustainable, efficient and reflective of our society,” Mayor Byrne said.

“Apartments are no longer in the extreme minority and throughout suburban Sydney, apartments are taking over single-detached homes as the most common form of dwelling.”

“Our rating system needs to be applied more equitably to our residents which will help councils across NSW deliver the services that residents expect.”

Mayor Byrne said that the local government reform debate had focused almost entirely on amalgamations over the last few years and it is time to move on.

“There is much more to be done to truly put local councils in a sustainable and effective position,” Mayor Byrne said.

“There are other ideas throughout the Review Panel’s findings that I think are worth exploring.  Local Government needs a stronger, united voice when dealing with Government and I’m pretty dissatisfied with Local Government NSW. It’ll be interesting to see how effective the Sydney City Commission becomes and whether we need to explore the idea that a Sydney Metropolitan Council of Mayors be established.”

Mayor Byrne said that the NSW Government could also look at a more standardised system of asset condition ratings, with the way each council assessed their infrastructure backlog varying wildly.

“From our own investigations into a merger with Hawkesbury City Council, we know that figures like infrastructure backlogs are there to be manipulated.”

“For us to get a true picture of what our state’s infrastructure needs are, a more standardised method of assessment should apply.”

“It’s amazing how councils have decreased their reportable backlog without spending a cent.  I am very proud that The Hills Shire Council actually spent the money over a four year program to address our backlog rather than duping our ratepayers by manipulating the methodology.”

“Another big idea is to look at ways in which local government services can be delivered over shared IT platforms. I think the NSW Government’s changes to Service NSW highlight the need for someone to be procuring customer service and knowledge management platforms on our behalf. It will be cheaper and more effective in the long run,” she said.

“As individuals, we are relatively small but as a collective, we rival some of our biggest blue chip companies who are able to source and resource IT solutions that make accessing local government services reliable, easier and safe and with reduced costs. We have all witnessed how effective the banks and airlines have become by using websites to allow customers to get information and undertake transactions.”

“That should be the future for local government, but I think it needs an industry-wide response rather than each and every one of us going it alone.”