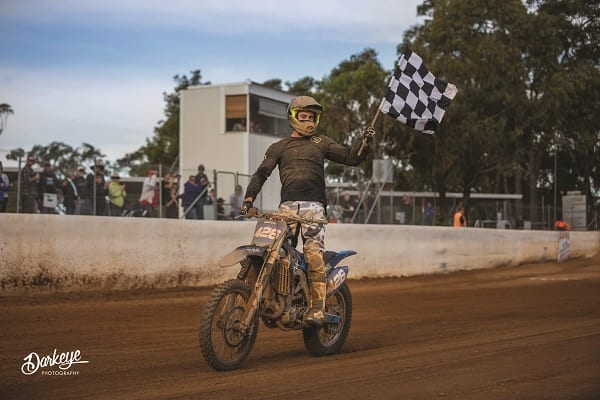 Following back-to-back wins in 2015 and 2016 the third win for Smith came after a dramatic conclusion to the two days of racing with both the senior and junior Central Coast Cup deciders were red-flagged after crashes.

The first half of the scheduled 8-lap senior decider saw inaugural winner from 2005 Luke Gough holding off defending champion Jarred Brook when Brook hit the back of Gough’s bike and crashed heavily. The Queenslander was taken to hospital, but the drama was not over as Kurri rider Mackenzie Childs looked to have victory in the re-run within his grasp when he fell with just over one lap to go and that gifted victory to David Smith ahead Gough with Queensland teenager Caleb Browne a creditable third.

The Junior Cup was not devoid of drama, starting with one of the favourites, Victorian Max Berry forced out of the race when his bike failed at the starting line. Harrison Ryan led the race but then hit the fallen bike of another competitor and he too fell causing a stoppage.

In the re-run another Kurri club rider Ryan Smith, who had been chasing Ryan when he crashed, scored an all-the-way win in advance of club mate Jayden Rodgers and Queenslander Callan Davies.

Senior racing prior to the Cup finale produce high quality action with Jarred Brook dominating the rounds of the Pro 250 class and then winning the final of the Pro 450 class, while Luke Gough took out the thrilling Pro Open final. Jake Farnsworth (Under 19s) and Trevor Marsh (Over 35s) were the other senior winners.

Max Berry, Harrison Ryan and Rory Hutchinson from Kurri all scored class wins in the 13 to Under 16s, while in the younger age brackets several dominant performers emerged while the most dominant performer of the meeting was Albury-Wodonga rider Archie McDonald who came out on top in three classes as he was unbeaten in 16 races over the two days. 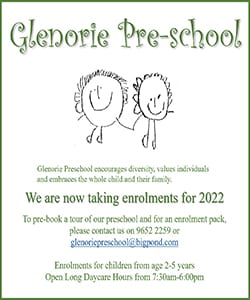 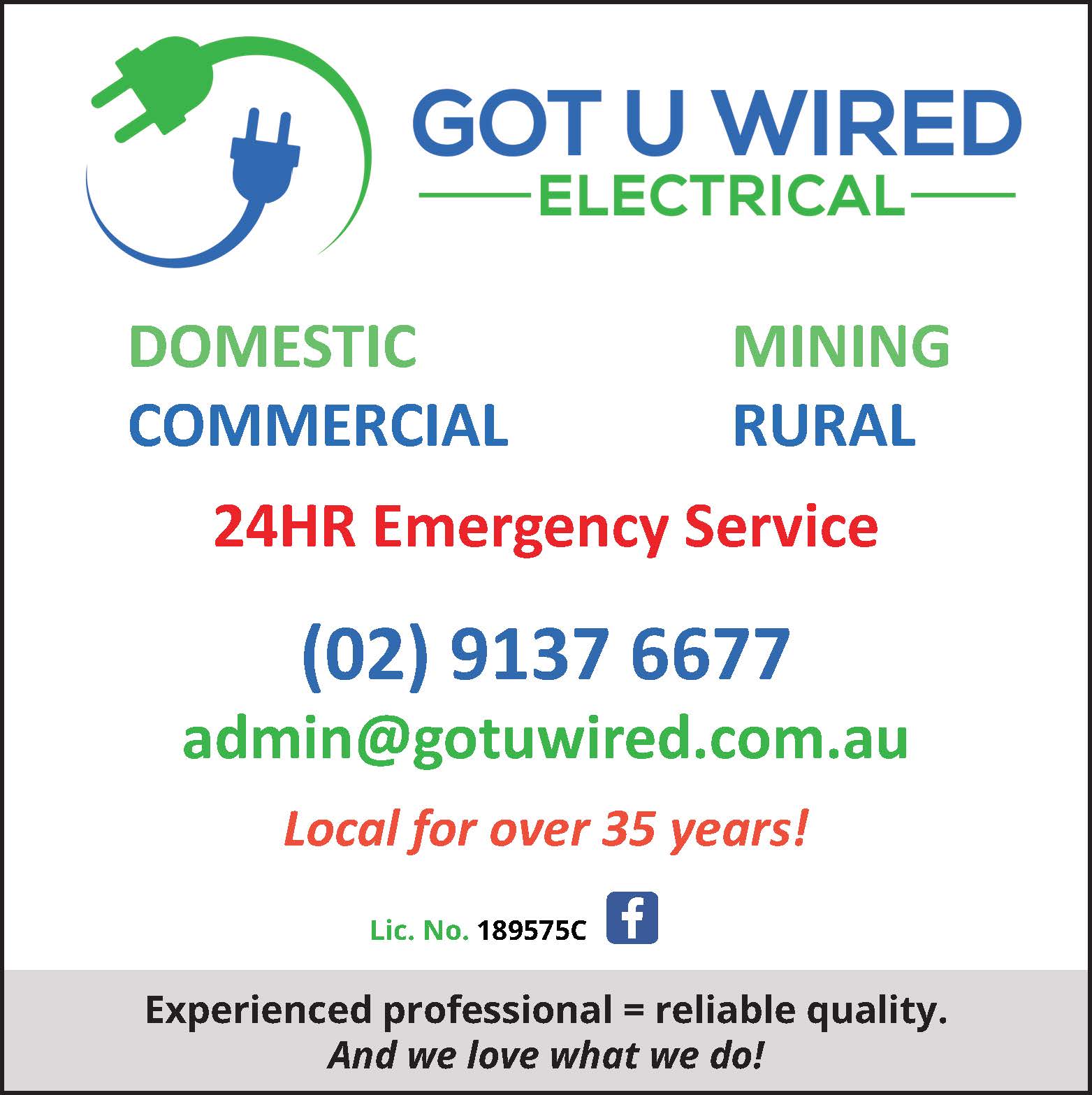