His father’s Formula Vee Mako No.88 had been in storage in a garage for the past 17 years, it meant that a lot of work had to be done to bring this old girl back to shape. With the help of family and good friend Daniel from Kleinig Motors the process began and life was restored to her.

Now ready, the car hit the track at Wakefield Park on Friday 22nd February for practice. With old tyres on, Peter had trouble keeping the car in a straight line, but after a few adjustments and with the help of another driver who generously offered him a set of tyres, Peter hit the track again dropping his times by 20 seconds per lap over the weekend.

On the Saturday, keen, excited and in race mode Peter turned up to the track and drove not only competitively but smart. Sunday he improved and went on to win the Regulatory Challenge defeating 25 other drivers senior to him.

With the weekend coming to an end, Peter was presented his trophy by Glenhaven resident Frank Kleinig, the original builder of the Mako Formula Vee and the first competitor in Australia to win a Formula Vee race 55 years ago in his own designed Mako.

Peter would like to thank all involved in helping him prepare the car and achieve a great result and a fantastic weekend of racing. 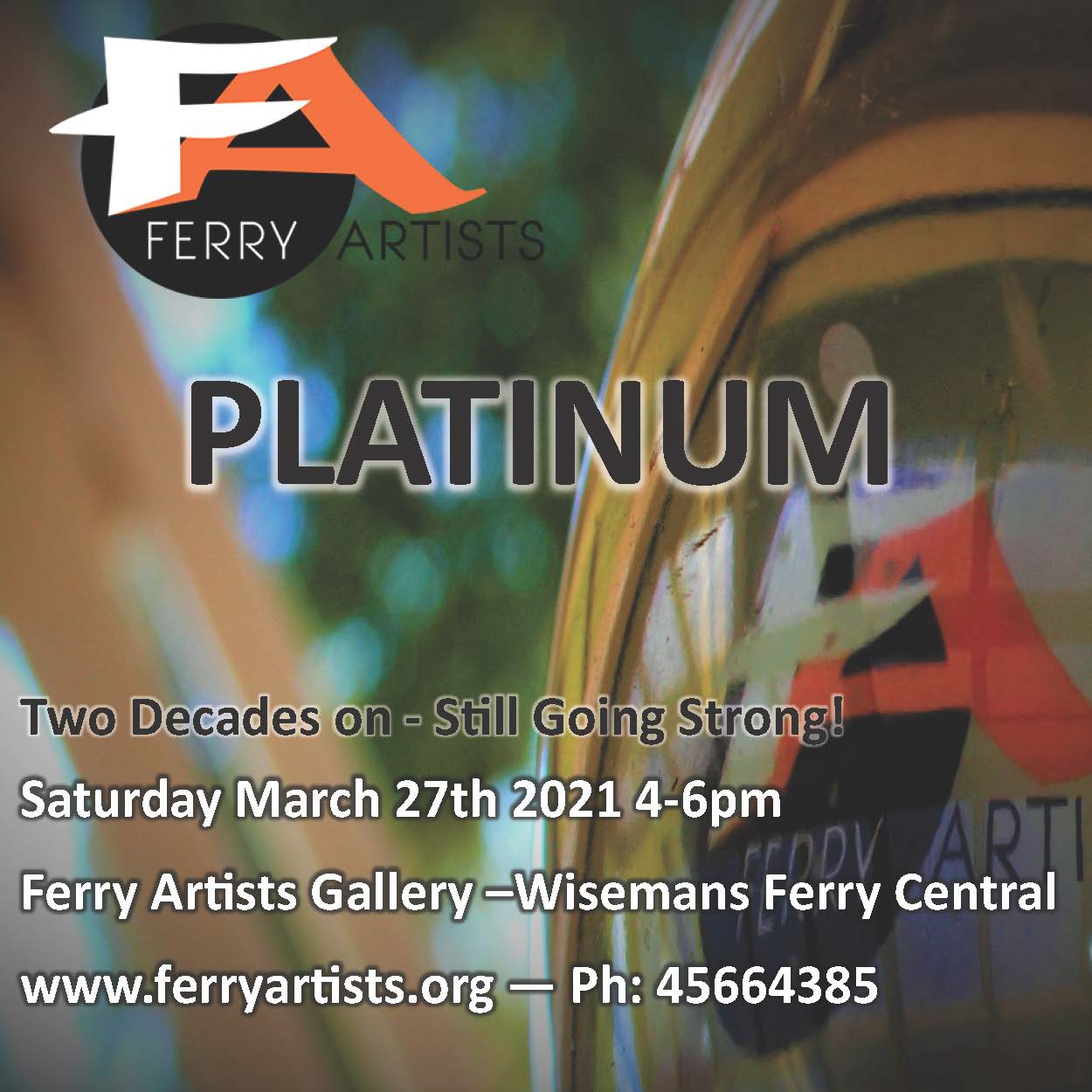 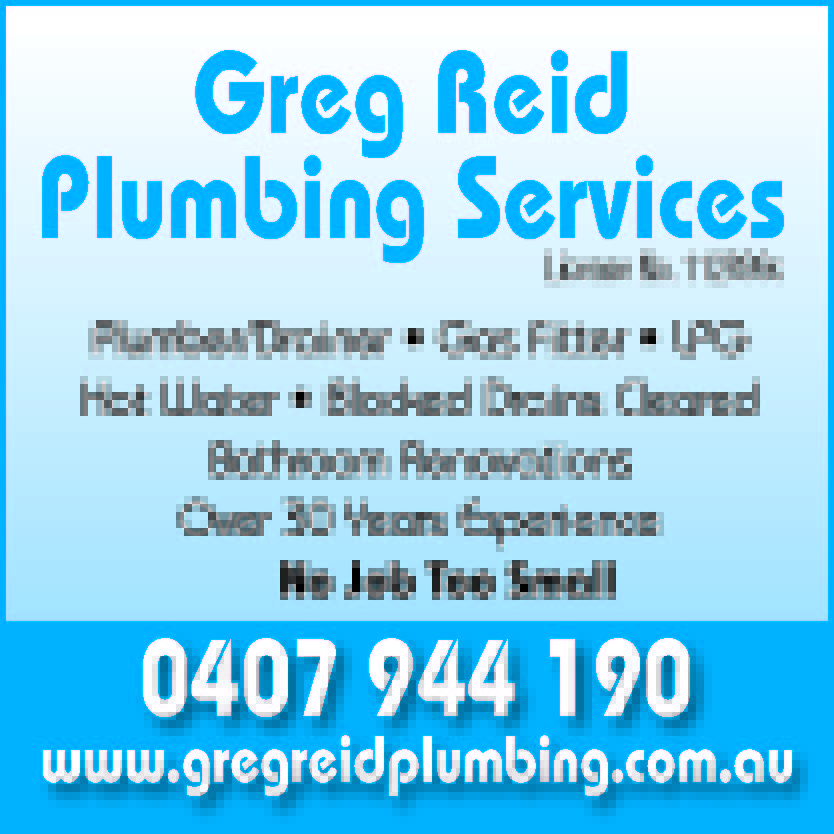