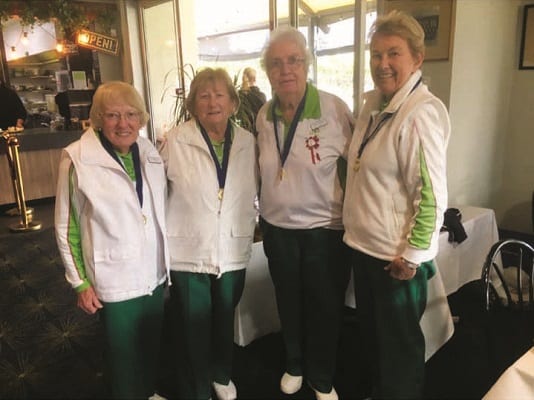 Dural’s consistent Senior Fours team has advanced to the State Play-off to be held in September. In spite of their star third, Diana Sweeney, being unavailable, Elizabeth Whelan, Judith Harris, Eileen Bromley and Robin Davidson all played well and were able to defeat the four from Brush Park (Macquarie District) in a game where the score was no indication of the quality of the game. An indication of the standard was the fact that two of the opposing team won the Region Pairs the following day.

Not to be overshadowed, the Major Singles final, the most coveted event, was a high class game between two good mates from the fours team, Elizabeth Whelan and Diana Sweeney. Elizabeth brought her “A” game and Diana could find no answer to many of the top shots played. Marker Ruth Keene considered it a privilege to watch such a good match. 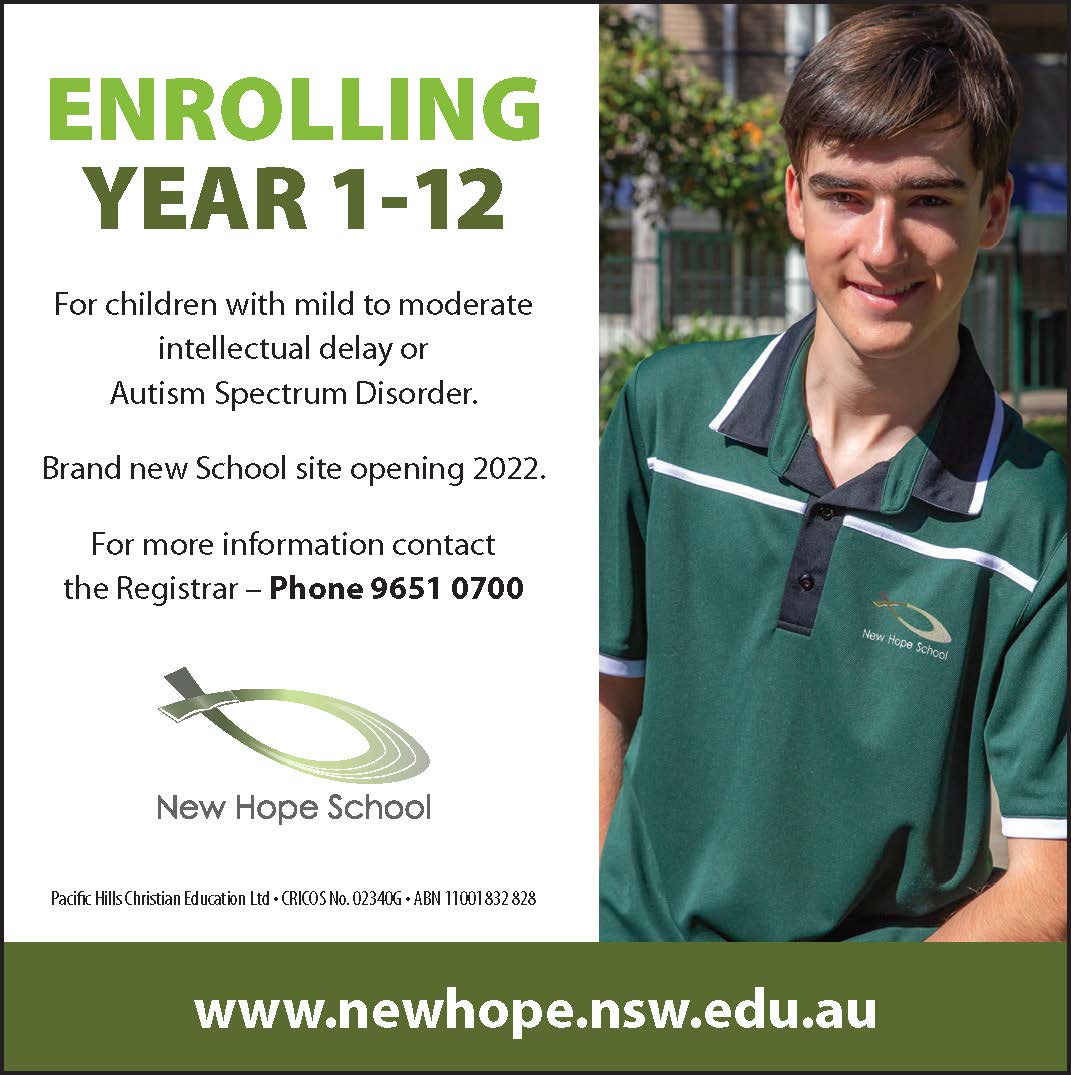