Berowra MP the Hon. Philip Ruddock welcomes the announcement by Minister for Regional Communications Fiona Nash that a further $60 million has been allocated to improve mobile phone coverage under Round 2 of the Coalition Government’s Mobile Black Spot Programme.

“A common point of feedback from constituents is the lack of adequate phone coverage. Residents in these areas can nominate black spots for consideration and I encourage everyone who is affected to lodge a submission by June 14 2016 at www.communications.gov.au/mobile_coverage.”

Mr Ruddock said the $60 million investment is on top of the $100 million allocated during Round 1 of the programme. The full rollout of Round 1 locations is expected to occur over the next three years.

“Under Round 1 we were successful in having a tower allocated in Sackville North, and I welcome the opportunity for further sites in the Berowra electorate.”

“I have written to the Minister urging priority consideration be given to the Sackville North tower during the rollout.”

For each location proposed by a telecommunications company for improved coverage, companies will be required to nominate the amount of Commonwealth funding sought, their own proposed co-contribution, funding from state and local governments and other sources, and data on the coverage benefits the proposed base station will provide.

Round 1 of the programme is already delivering benefits across Australia, with the first base stations funded under the programme switched on in December 2015. 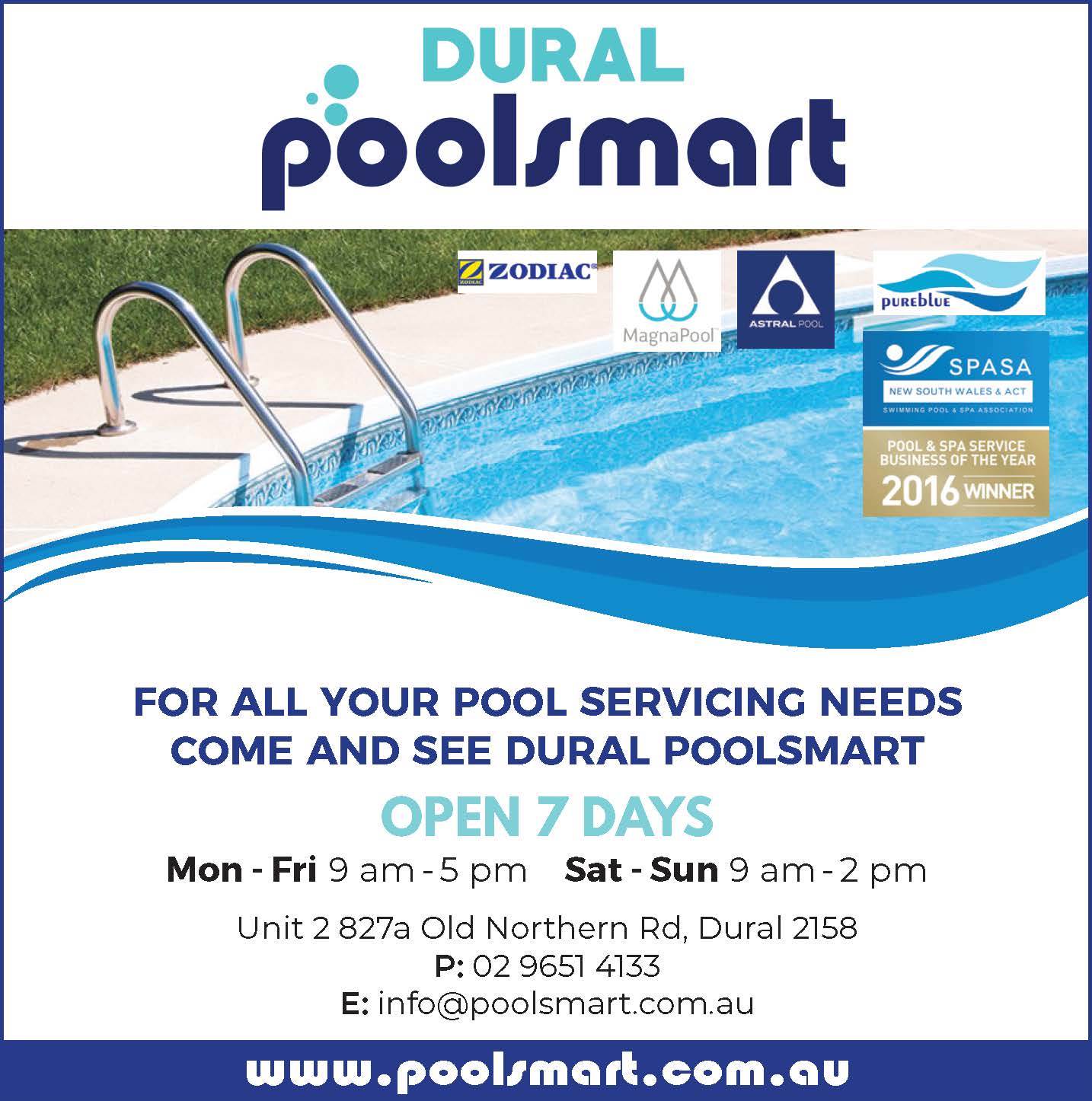