LAUNCH OF THE GALSTON CONCERT SERIES ON 19 FEBRUARY

At the first event of the year in the popular Galston Concert Series, pianist Bernard Walz confidently declared to the crowd that music was more than notes on a page. He said it was a sharing of the melody, a connected experience between the musician and the audience.

When I was a young girl, my father used to love to play classical music, and all manner of swing and jazz tunes. I was raised on the sounds of Benny Goodman, the Andrew Sisters, Louis Armstrong, Nat King Cole, and the tunes of George and Ira Gershwin. With Bernard Walz at the piano, I was transported back to that place in the past I knew and loved so well.

There’s something sublime about a piano in the hands of someone who knows what to do with it, and Mr Walz didn’t disappoint the two hundred-plus patrons who packed Galston Uniting Church on Sunday, February 19, to hear him play. In fact, extra seating had to be brought in to accommodate all those who wished to hear him.

Beginning with the Blue Danube, Bernard entertained the crowd with his skill and his warmth on the keys. Among the highlights was a transcendent rendition of the piece Debussy’s Clair de Lune with the Hoagy Charmichael composition, Stardust. The audience was also treated to music from the film The Sting, tunes written by the under-rated turn of the century ragtime pioneer composer Scott Joplin.

Bernard turned to Gershwin towards the end of the performance, and was joined on stage by two accomplished musicians, violist Robert Harris and double bassist Dorit Herskovits. They brought to life the Gershwin classics They Can’t Take That Away From Me, Summertime and Slap That Bass before the afternoon was brought to a virtuosic close with Rhapsody in Blue.

The recital was an exciting start to the Galston Concert Series for 2017, to continue 30 April with singers from Pacific Opera. 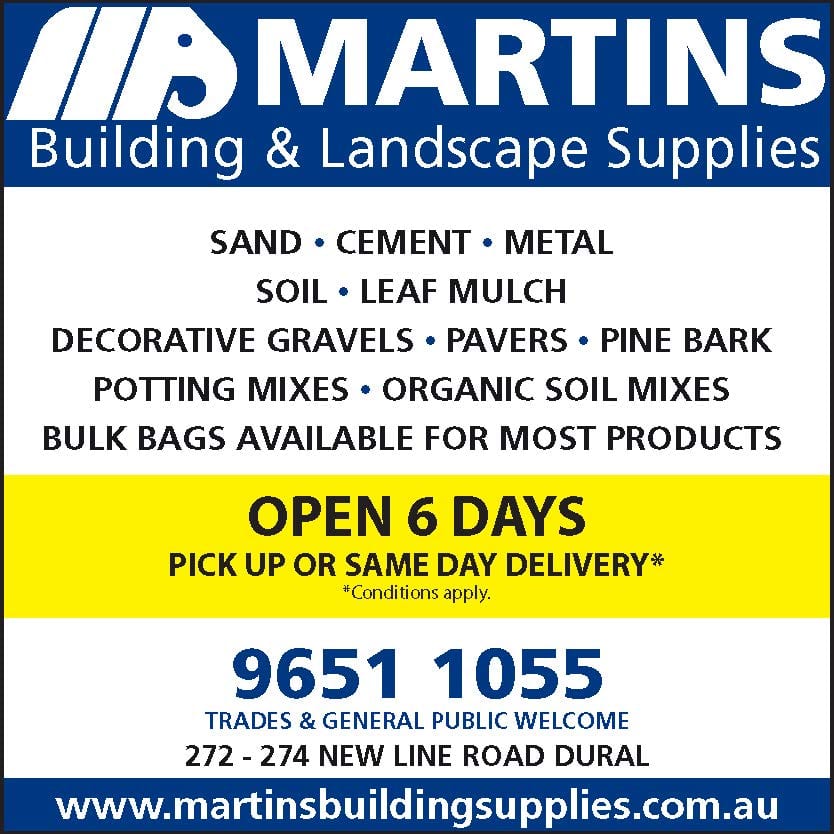