Invite You To “Aboriginal Astronomy” 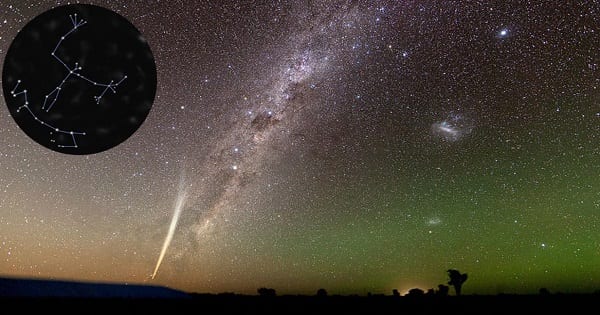 Please join us at the Chapel on Saturday September 28th where we are pleased to welcome Robert Fuller who is an anthropologist/archaeologist. He did a research Masters degree at Macquarie University in indigenous astronomy, and published an article on the cultural astronomy of the Kamilaroi and Euahlayi peoples in New South Wales. Robert is currently in his fourth year of a PhD researching the cultural astronomy and songlines of the saltwater Aboriginal peoples of the Australian East Coast. Robert was the instigator of the successful documentary on Euahlayi astronomy “Star Stories of the Dreaming.”

Robert will be giving a fascinating talk on how the Aboriginal peoples (who have lived for over 65,000 years) have created a cosmology to understand the Universe based on scientific observation and theory resulting in knowledge through stories. These stories were transmitted along with ceremony, trade, and resources over a vast network of travel routes, many of which encoded culture through songs, which we call songlines.

Robert will explain how the ancient Aboriginal ‘star maps’ have shaped many of our country roads. And like today, they turned to the skies to aid their navigation. Except instead of using a GPS network, they used the stars above to help guide their travels.

We will meet at the Chapel at 12.00pm for lunch at 12.30pm. Robert will commence his talk at the Wesleyan Chapel, 6445 Wisemans Ferry Road, Gunderman after lunch.

The next time you’re driving down a country road in outback Australia, consider there’s a good chance that very route was originally mapped out by Aboriginal people perhaps thousands of years before Europeans came to Australia. 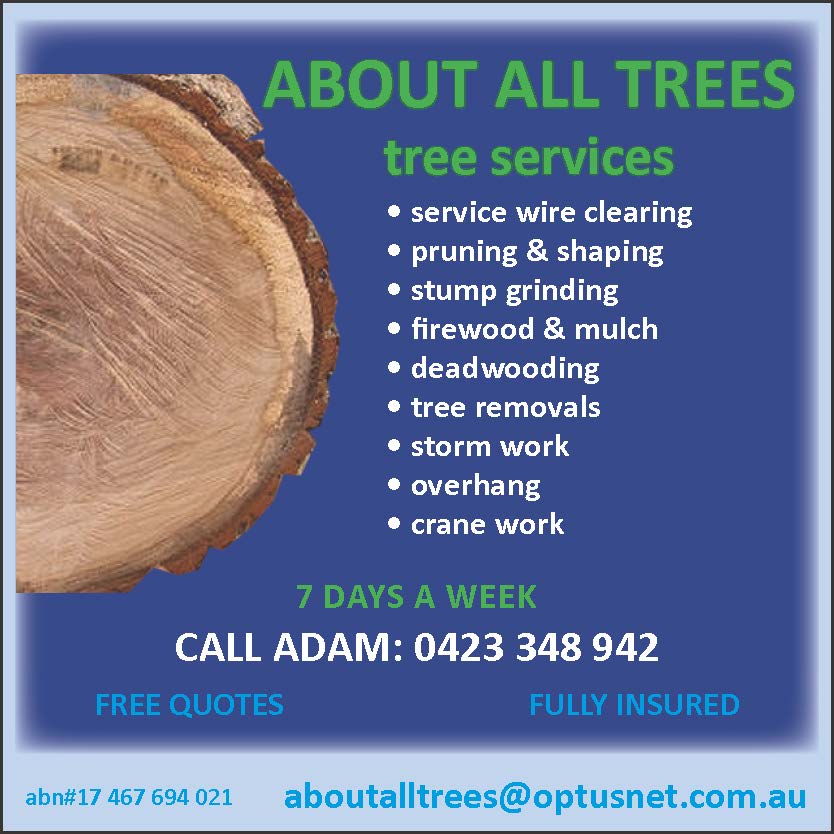