On 20th December the owners of the Glenorie Shopping Centre, Tazcol Pty Ltd, appealed to the Land and Environment Court against Council’s deemed refusal of their development application. On 10th March the applicant was granted leave to amend the plans. Original objectors were notified that they could put in further submissions until 27th March. The proceedings are listed for hearing on 27th and 28th April. They will start on site on 27th April at 9.30am. Residents who wish to object to the development may have an opportunity to give evidence at this hearing. Those residents must be on site by 9am.

If you wish to give evidence you must register your interest by 7th April by called Ms Corradini-Bird of Marsdens Law Group on (02) 4640 4380. (It should be noted this number is correct, the number noted on the Hills Shire Councils letter to the original objectors was incorrect). 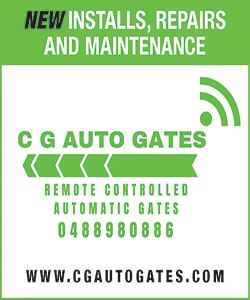