With the wintry sun shining through the amazing stain glass window behind him at Galston Uniting Church, Bernard Walz wowed an audience of over 200 on 3 June. Performer, conductor, composer, orchestrator and arranger, Walz is a true showman and captivated the audience with his wizardry at the piano, and with the light, humorous repartee .

In the second part of the program he introduced Young Performer vocalist, Brea Holland. A student at The McDonald College and the Sydney Conservatorium of Music, Holland entranced the audience with the range and power of her voice and her confident, engaging performance skills.

Walz brought the concert to an end in virtuoso style, performing of titles to the delight of a very appreciative audience a ‘symphony’. As always at the concerts a delicious afternoon tea was served.

The Uniting Church Moderator is encouraging the Uniting Church to engage with local Federal MPs in order to highlight a commitment to justice and the provision of basic human rights for refugees and people seeking asylum. He raises the need to express compassion for such people and to advocate for those who are ignored or silenced. He also invites those interested to contact [email protected] or [email protected] uniting.org.

– SAVE THE DATES – 30th Anniversary

All those with a connection to GUC or who would like to be involved with its 30th Anniversary celebrations are invited to save the dates 26-28 October 2018 in their diaries. 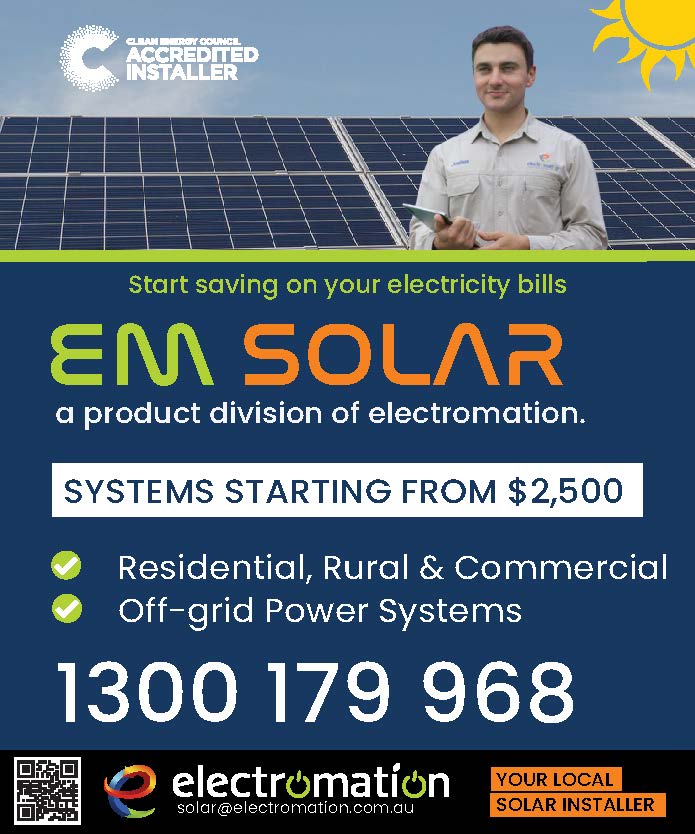 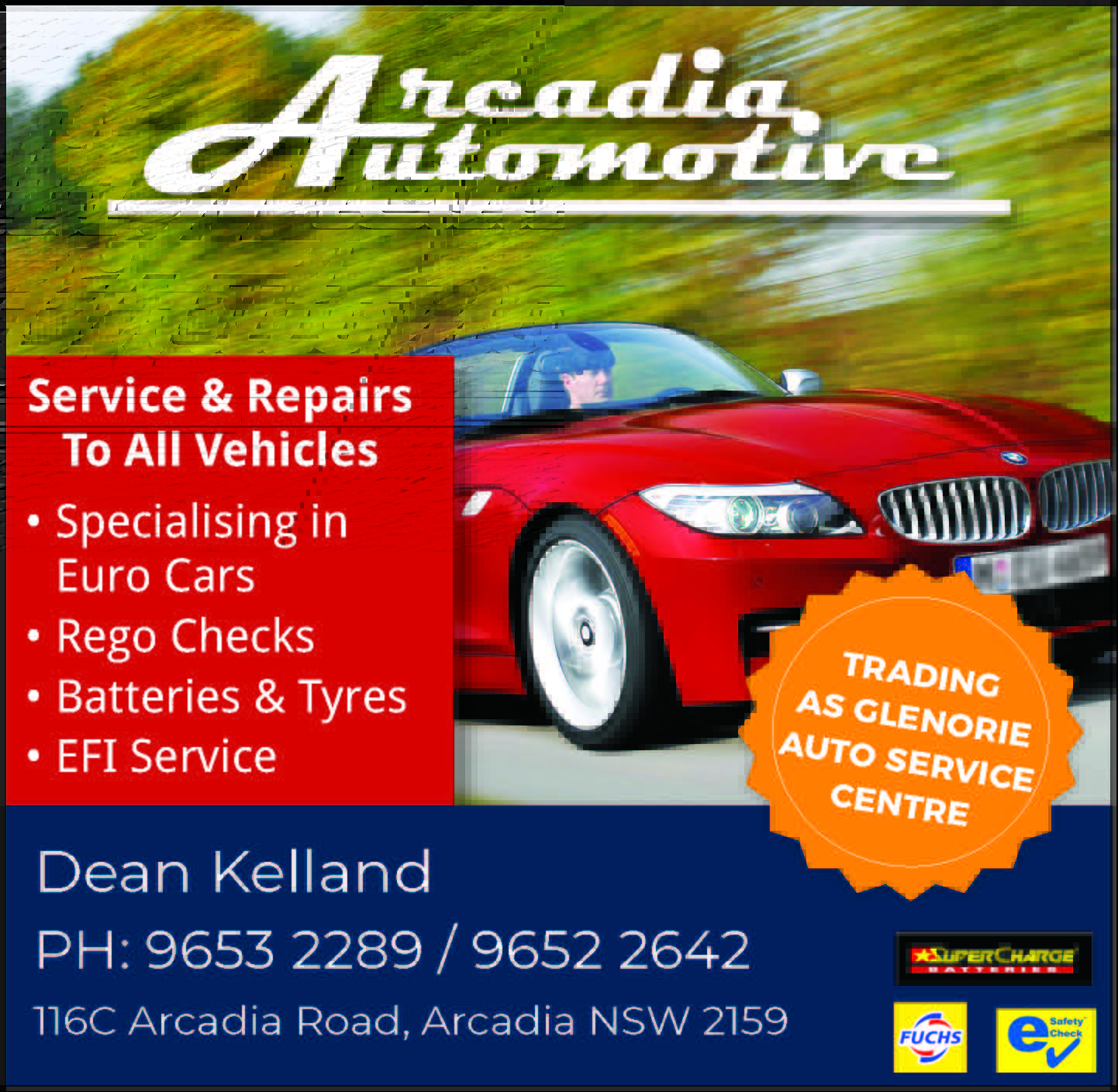