Carrs Bush is a valuable 6 Hectares of native bushland within Fagan Park, along Carrs Rd. It contains one of the best remaining examples of the endangered Sydney Turpentine Ironbark Forest.

About 4 Ha is in good condition and 1 Ha in reasonable condition, maintained by bush contractors paid by Hornsby Shire Council and by a volunteer Bushcare group. The remaining 1.2Ha was in poor condition; invaded by weeds such as privet, blackberry, honeysuckle and ochna. In July 2015 the local Landcare group was successful in obtaining $40k of support to restore 0.8Ha over three years through Greater Sydney Local Land Services via funding from the Australian Government’s National Landcare Programme.

We are now half way through the work which is being done by contractors and Landcare volunteers. This has already made a huge difference with many large privet trees removed. See the photo of the conquerors with their pile of dead privet. However years of dropping seeds results in needing to continually pull out the new privets coming up. The good news is that other native plants are also coming up in some areas from seeds waiting in the soil, so we won’t need to do as much replanting.

There is still a big task ahead of us. Would you like to help make a difference to Carrs Bush by beating the privet? If so you could volunteer with Bushcare to work in the better areas, or Landcare for the rougher areas. You will make new friends and learn a lot about the bush. If you are not sure, you could come for a trial to see what it’s like.

For more information, please go to www.stillcreeklandcare.com.au or Facebook or phone 9653 2056. 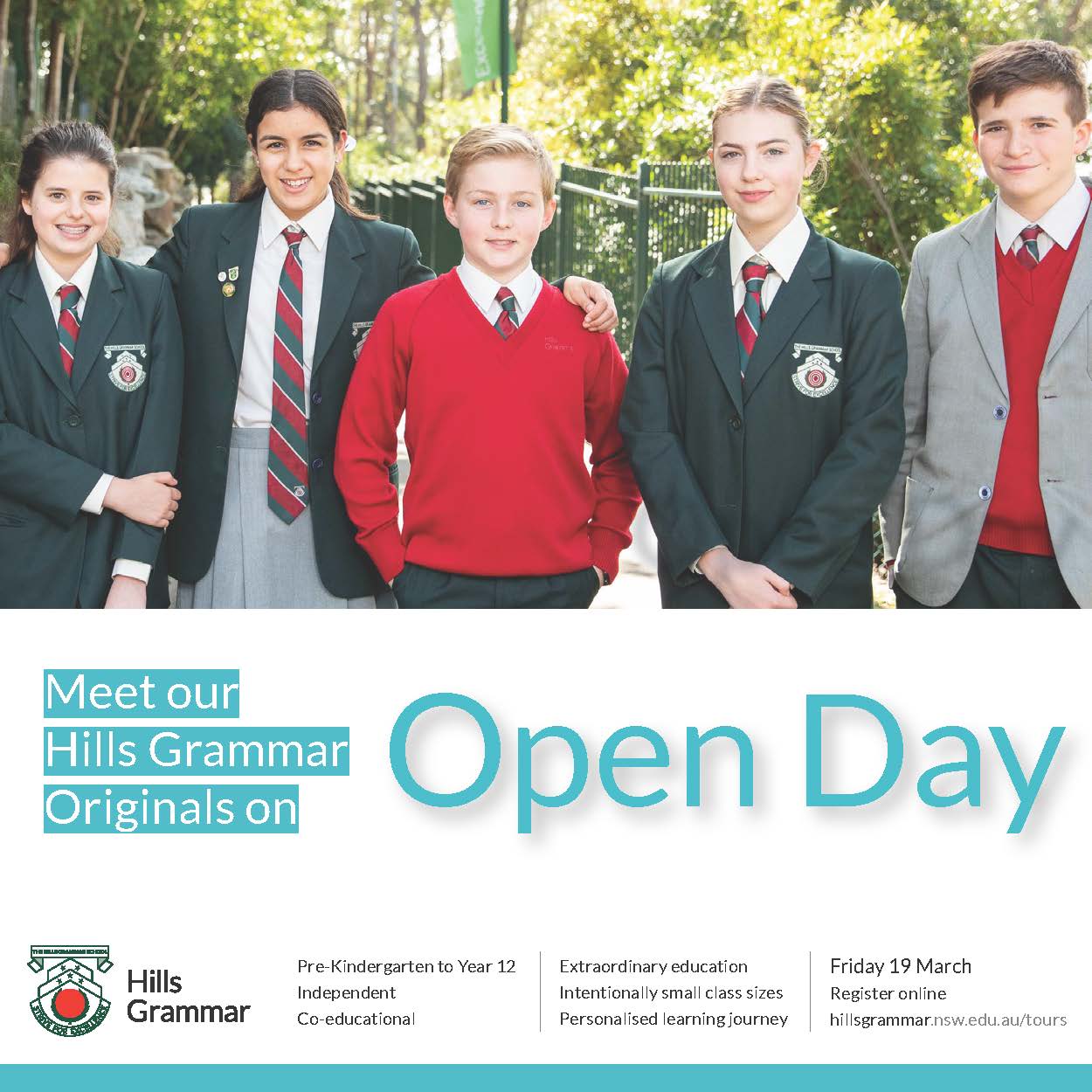