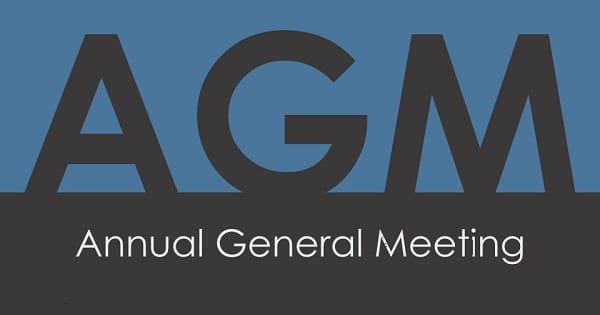 The AGM is to take place at the Chapel at 11.45am before adjourning for lunch. All members are encouraged to attend. An invitation extends to the general public to join us for lunch.

We hope to be joined at lunch by the owners of the Missions, our neighbours Roy and Primrose Fox. After lunch we will adjourn next door to the Missions where the Foxs’ will open up their aircraft hangar containing a wonderful “cross section of civil aircraft used during the golden era of flight from the 1920s to the late 1930s”. Roy & Primrose will take us on a stroll through history as we hear the narrative of the planes on display. The logbooks provide the history of the planes on display. In addition there are some amazing anecdotes for some of the planes gathered over time.

After our hosts have answered our many questions we will then proceed over to the Hawkesbury River’s edge and gaze at where the remains of a “small wooden ferry that had been on a slipway near the mouth of the Macdonald being repaired had sunk on 20th March 1978”. This small wooden ferry had been part of a big adventure the day the Webbs Creek ferry had joined the two ferries at Wisemans Ferry and had come loose and floated off down the Hawkesbury River towards the Hawkesbury bridge. The four ferries latched together by the vegetation pouring downstream and came off their cables and set off along the Hawkesbury during the floods of mid-March 1978.

The small ferry was under repair and had a plank out of the bottom. Whilst the ferry was attached to the other three ferries it was able to remain afloat but as all four ferries came around the bend below Wisemans Ferry they went in a wide circle and the small ferry came loose and ended up in front of the Missions. And there this ferry remains to this day.